Bound for Liverpool, the Leona would get lost and sink off Bray. In heavy weather and tragic circumstances, three crew members and a brave member of the Coast Guard would perish.

On the 30th September 1876 the brig Leona was heading up the east coast with a cargo of timber bound for Liverpool. Captain Thomas Richards was unfamiliar with these waters and made a serious error in his navigation that saw his ship get into grave difficulty.

He mistook the light at Kish for another lightship, one that marked the wreck of the HMS Vanguard which had sunk eight miles south of the Kish Bank.  But unbeknownst to Richards this lightship had been removed earlier that year causing the Captain to make an unfortunate navigation error. He plotted his course thinking he was heading for Scotsman’s Bay off Kingstown (now Dun Laoghaire) but instead he found himself off Bray Seafront. 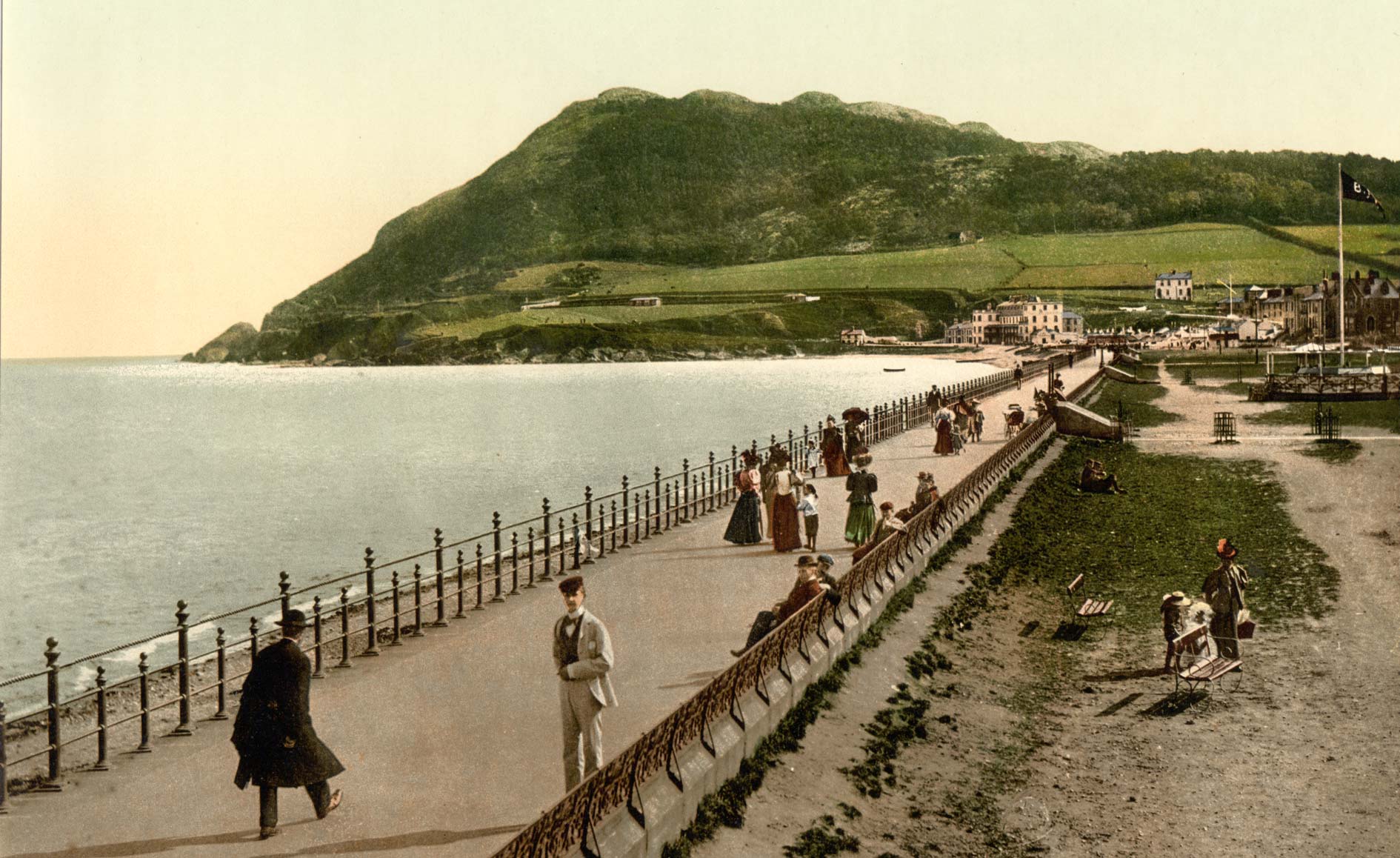 As the weather turned and a strong gale began to blow, he anchored the ship and soon realised his mistake – he wasn’t where he thought he was. Fearing for the ship’s safety Richards raised a distress signal. This was spotted by the Bray Coast Guard station and they sent messages for the Kingstown and Greystones lifeboats. Unfortunately, the conditions were too rough for the Greystones lifeboat Sarah Tancred to be launched. They took it overland to Bray but conditions were still unfavourable at Bray and it was impossible to launch.

The Kingstown boat, however, eventually managed to safely launch and pulled up alongside the Leona. She took aboard the Captain and his crew and all their belongings.  The coxswain initially decided to head back towards Kingstown but changed his mind as the seas grew much rougher. As he turned the lifeboat to head towards Bray she got caught by a big wave and capsized.

On the shore the Greystones lifeboat crew, still unable to launch, watched on helplessly as the disaster continued to unfold. Fortunately, the men on board had managed to get life jackets on and those ashore came to the aid of the men as they washed in. Not everyone would make it to land safely though, as one member of the lifeboat crew drowned along with three of Captain Richard’s crew.