Dingle Oceanworld already excelled as a destination but now it’s adding another layer of unique interactivity to its wonderful aquarium.

To celebrate it’s 20th Anniversary, Dingle Oceanworld is opening it’s €750,000 Rainforest exhibit on St. Patrick’s day with the new exhibit featuring juvenile saltwater crocodiles, snakes, iguanas, bearded dragons and Asian otters. Part of the new exhibit will be daily handling sessions for the public to get up close and personal with snakes and reptiles. This new expansion will make it Ireland’s largest Aquarium, and since it’s opening in 1996 over 2 million visitors have passed through it’s doors. 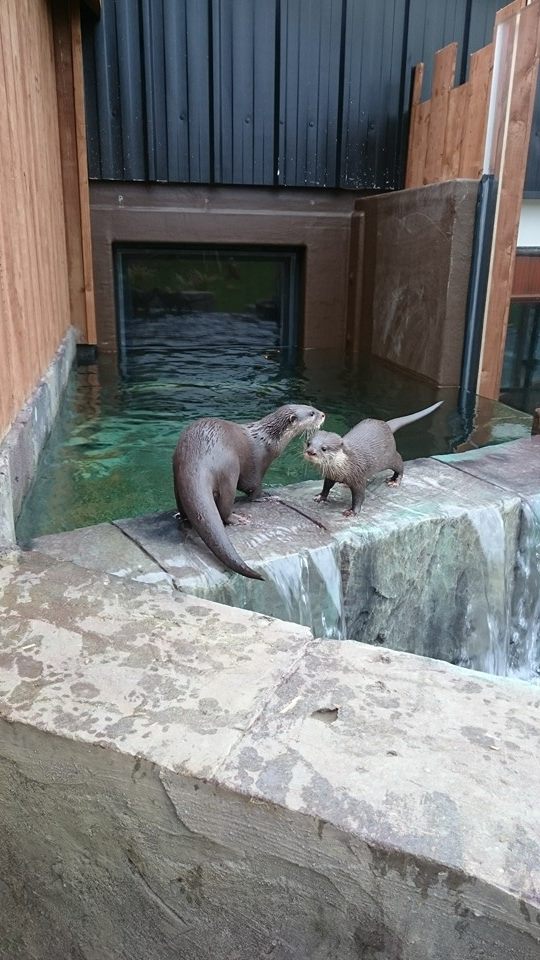 Settling in: The otters in their new home. Dingle Oceanworld

Dingle Oceanworld is not your average aquarium. Along with hosting an impressive array of exotic and native fish, as well as visitor favourites Penguins, they are committed to the conservation and preservation of marine life and aim to educate the public on these matters.

They also undertake a number of conservation activities including breeding programmes, rehabilitation, tagging and release of marine creatures such as turtles and sharks and undertaking surveys. This new exhibit will tie in with Dingle Oceanworld’s ongoing programme of education and conservation. 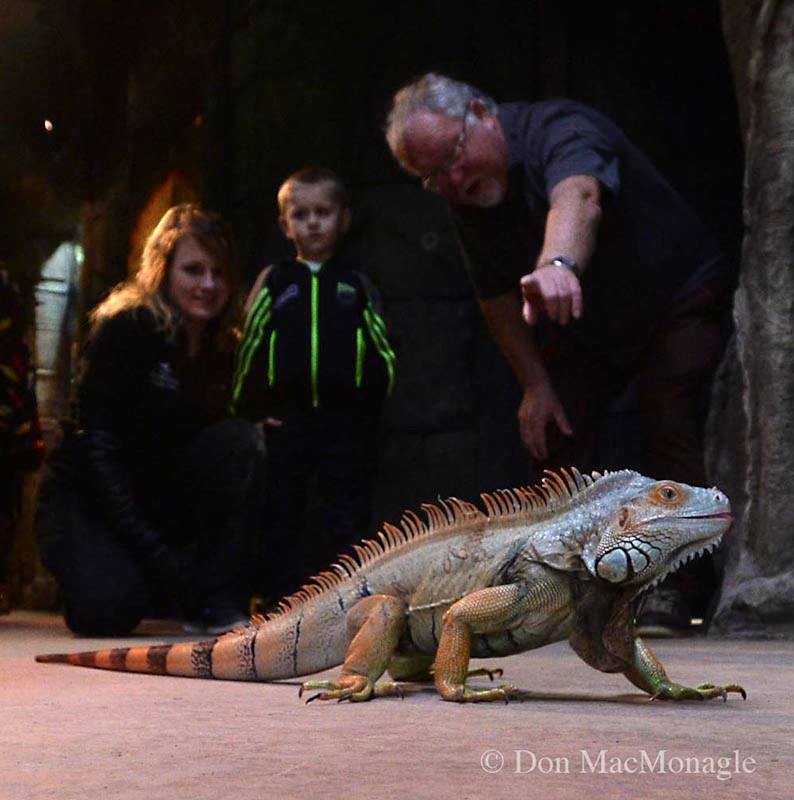 New Arrival: One of the new Iguanas. Image by MacMonagle Photography

A number of creatures from their new exhibit have been rescued from owners who no longer wanted them. Often times people buy these creatures without realising how big they’ll grow or how to properly care for them. There is currently no regulation or registration on the purchase of these reptiles so education about and conservation of these creatures is a must.

Kevin Flannery, a marine biologist and the Aquarium’s director said “Saltwater crocodiles grow extremely big and they are one of the most dangerous crocodiles but people acquire them without considering this and then realise they’re not able to look after them.”

The new Rainforest exhibit opens this week on St. Patrick’s day so make sure you check it out!