That was the message sent by Fine Gael Cllr Seamus Cosaí Fitzgerald to Minister Michael Creed, speaking on RadioKerry yesterday. 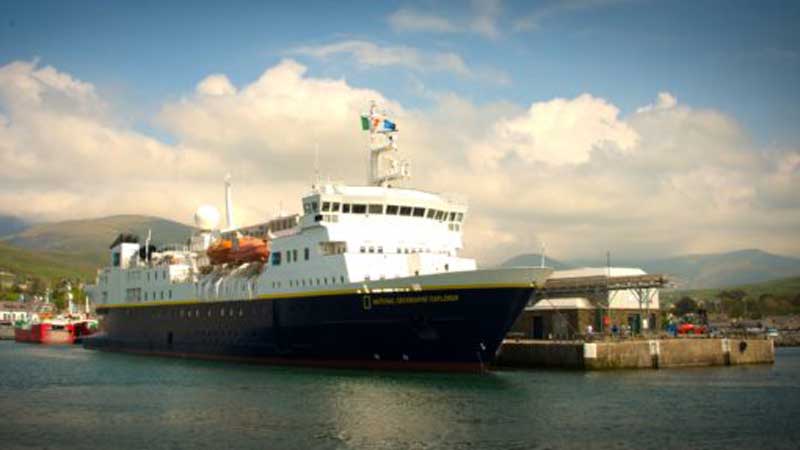 An initial tranche of funding was provided last year to draw up a harbour plan and the Cllr said the completed designs now required funding to allow the harbour channel to be widened from 40m to 60m, and for an increase in the turning table from 90m to 120m to allow larger vessels to come to the pier.


Cllr Cosaí Fitzgerald said cruise companies have expressed an interest in Dingle; last summer the 400 foot National Geographic Explorer docked at the pier after being guided in by Harbour Master Nigel Collins.