As part of the Irish Defence Forces latest recruitment drive they have created a novel interactive video to give young recruits a taste of the action. 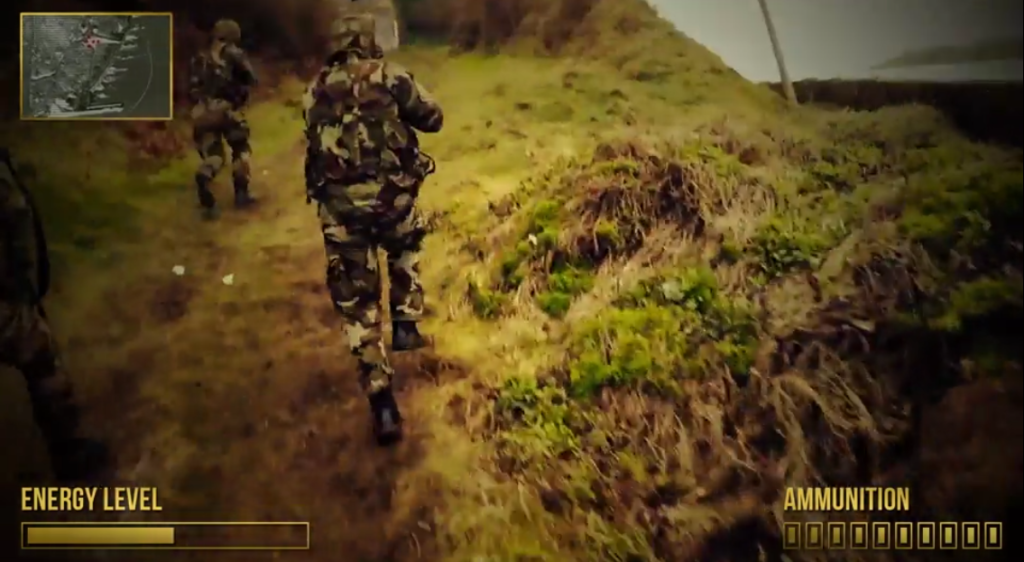 The new campaign targeted at young male and female gamers between ages of 18 – 24 has already received over 3,600 applications since it was first launched.


In the interactive video called A New Dawn you get a first person view of what it’s like on a real life mission. Every action has consequences and you have to make split second decisions which will impact on the outcome of the mission. 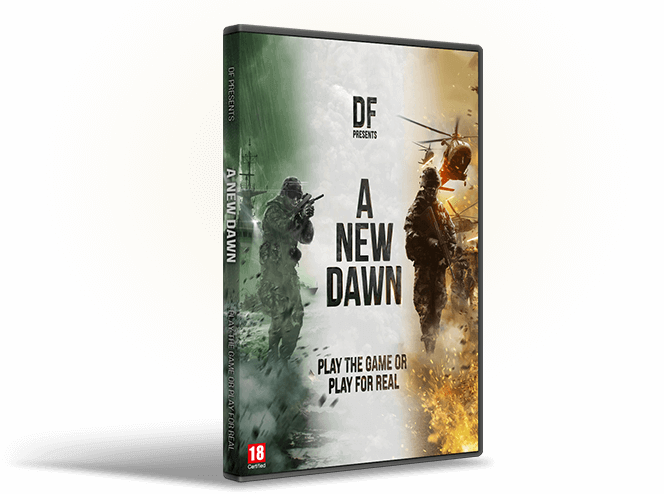 Chief of Staff of the Defence Forces Vice Admiral Mark Mellett said: “How we are reaching out to potential recruits is different this year, but what we offer them remains the same. A career in the Defence Forces is an opportunity to serve your country and to make an impact in some of the world’s most troubled regions while also receiving first class training and education along the way.”

You can check out the video here.