The Irish Coast Guard and Water Safety Ireland are appealing to the public to be mindful of the drowning risk associated with the use of inflatable toys in open water. Their joint appeal calls on parents and guardians never to allow inflatable toys to be used at rivers, lakes or beaches as the devices are vulnerable to the slightest breeze or current and can take a child away from shore and into danger. Equally the temporary loss of such a device could attract children or adults to try and retrieve them from the water and thereby get into a life-threatening situation. 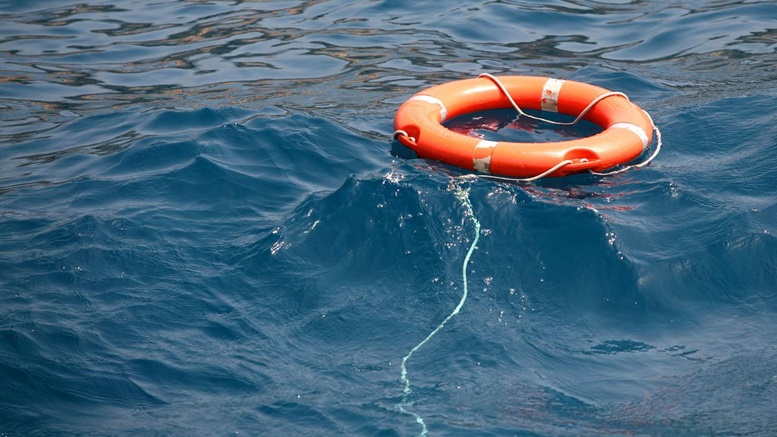 Good weather has already tempted people into using inflatable toys which has quickly led them into danger and the need for our rescue services to respond.

Commenting on their use, Gerard O’Flynn of the Irish Coast Guard pointed to the fact that SAR resources including Coast Guard helicopters, RNLI lifeboats, Coast Guard units and community rescue boat services are no strangers to such rescues: “Our hearts go out the family that recently suffered such a tragic loss and we also mindful of a number of very near misses whereby children were swept out to sea and were rescued following a full scale Search and Rescue operation.”

“Drownings typically occur when a person overestimates their ability and underestimates the risk”, he said “the risk that an inflatable toy can take a person out of their depth and out of their comfort zone is very high due to Ireland’s changeable offshore winds and the range of our tides. This is further compounded if the toy deflates and the person tries to swim or paddle a partly deflated toy to safety. Cooler water can quickly cool the muscles needed for swimming and hidden currents can make this swim very difficult and sometimes impossible. These toys provide a false sense of security and should be avoided.

Both organisations have thanked the public for their ongoing support and cooperation with water safety messages and called on everybody to redouble their efforts to ensure that basic safety precautions are observed when recreating on or near the water.