This month a collaboration between Haiti Orphanage Project ESPWA, Cork’s Community Boatyard, Meitheal Mara, and Naomhóga Chorcaí saw two flat pack currachs making their way to Haiti. The mainstay of the Haitian economy was agriculture and fishing which were wiped out after the 2010 earthquake. To hasten a meaningful recovery these industries need to be revitalized. 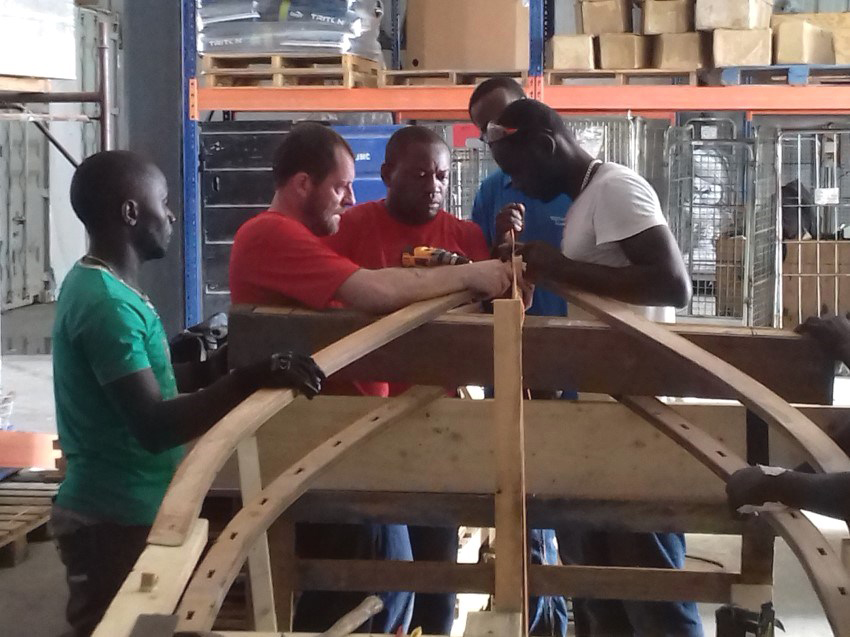 Seamus O’Brien, from Meitheal Mara, making the currach with the local workforce in Haiti

Seamus O’Brien told us “this could be an affordable and easy solution to replacing the fishing boats that were destroyed. We now know that 80% of the materials can be sourced locally which makes this project very feasible.”


The two currachs were assembled in just three days. Seamus mentioned “the local workforce were really enthusiastic and picked up the skills very quickly. They even built a wood steamer while I was there which we can replicate in our boatyard so we both learned from each other.” 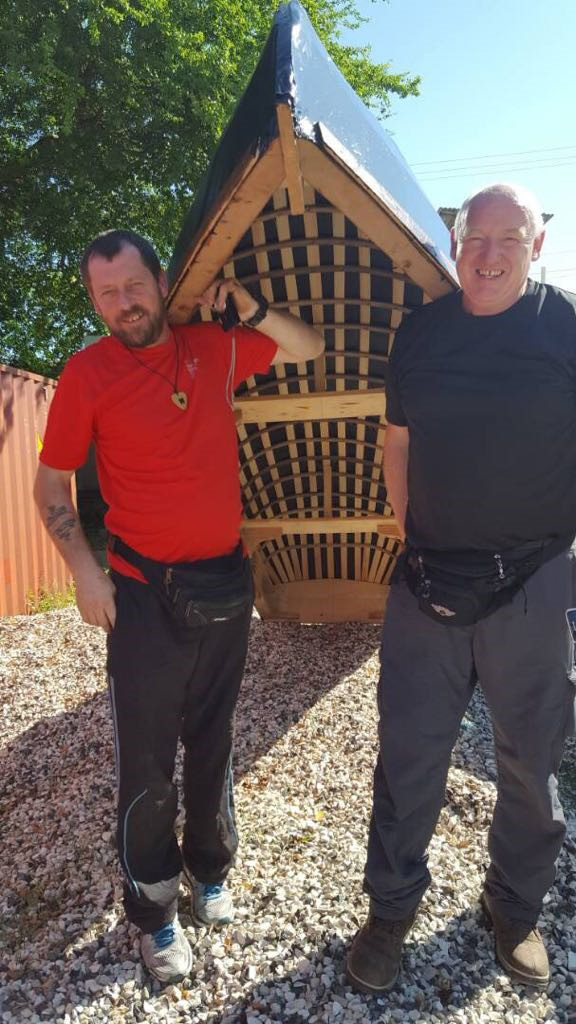 Seamus O’Brien (Meitheal Mara) and John Cronin (Haiti Orphanage Project ESPWA) with the currach that was built by the locals in Haiti.

The boats were launched this week in Haiti and will be tested over the coming weeks in local waters. Seamus told us that “this is a very positive step, and with some small adjustments this can be a really viable project which will change lives.”

Seven years on Haiti is still struggling to rebuild after the 2010 earthquake, countless lives were lost and the death toll was ever-increasing with the rampant spread of cholera. Rebuilding has seen many setbacks with two hurricanes hitting the island and a three-year drought bringing more poverty and political unrest.

The Haitians are a very resilient people, who strive to be self-sufficient again. With the help of various charities they are slowly achieving this, but with so many people still living in camps and many more below the poverty line it will be a long road.