The native Irish curlew is facing a threat to its existence so significant it may soon die out in Ireland. Should its extinction in the countryside come to pass something priceless will be lost – a unique member of Ireland’s natural environment will be gone but more, a deeply interwoven thread of our culture will be consigned to the history books while our wellspring of natural inspiration will be rendered that much poorer.

Stopping this from happening needs to be a highest priority. The decline of the species has been a direct result of our impact on the environment but its extinction would be a result of our inaction. And inextricably, it will take serious effort on our part to ensure this event never comes to pass. 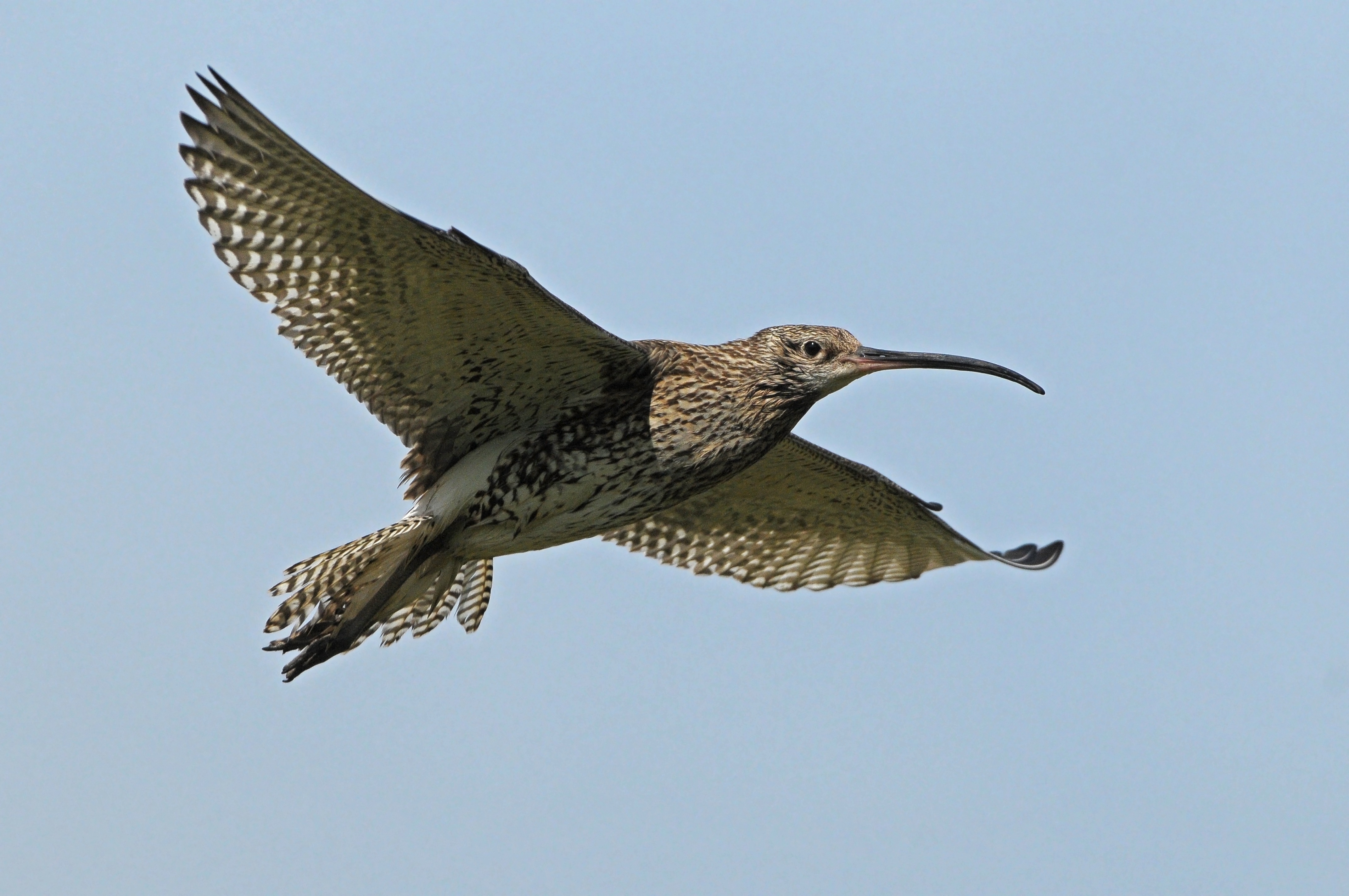 The Irish curlew population has been declining for decades with the loss of habitat in the uplands firmly believed to have driven this situation. Breeding numbers are at an all-time low with around 120 breeding pairs left in the country. This represents a decline of about 86% over the last 25 years. And it’s this steady deterioration in population that means there’s a very real possibility the curlew will die out in Ireland.

This is the basic truth and the uncomfortable facts that weigh heavy on the curlew’s future. And it raises a difficult question that must be contemplated now to help us focus – what would the loss of the curlew mean for Ireland?

Quite simply it would be a tragic and far-reaching loss says Dr Anita Donaghy, senior conservation officer with Birdwatch Ireland. “Extinction of any of our native biodiversity makes us poorer as a nation and in this case, future generations would be denied the experience of hearing the haunting call of the curlew, which would be very sad.”

“Saving the curlew is a real test of our ability to bring together the relevant stakeholders, who will need to agree a programme of actions that will be put the species at the forefront of some of their key areas of operation. If we succeed, it will be a great testament to this process and provides hope for the future of other threatened wildlife. Failure will be disastrous for the curlew.” 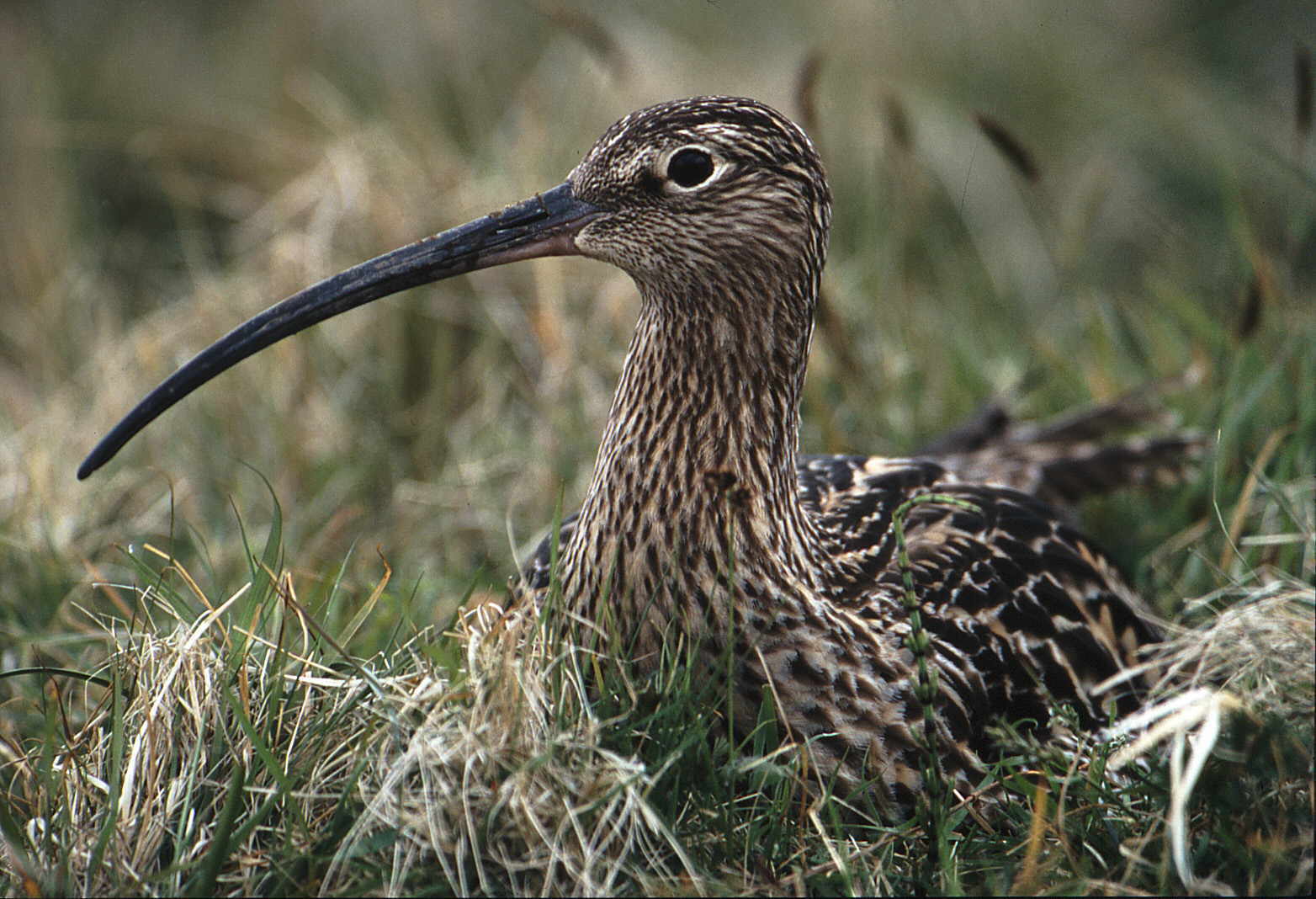 The areas where curlew breed have been seriously impacted by the destruction of peat bogs, drainage of wetlands and intensive management of grasslands. And this loss of habitat has the added effect of making the curlew more vulnerable to predators.

“Preservation of the curlew will also mean protection of the habitats on which they depend; these in themselves are healthy ecosystems, supporting numerous diverse species and providing a range of ecosystem services, essential to our health and well-being.” says Dr Donaghy.

The curlew is an unmistakable voice in the Irish countryside, one that has long embedded itself in our culture says Environmental writer Mary Colwell.

“Losing the curlew is losing far more than just another species. The curlew is part of Irish life, and has been for generations. It one of the most referenced birds in Irish literature. WB Yeats identified the three most ancient cries in the world, the water cry, the wind cry and the curlew cry. For Yeats the curlew evoked many images, from lost passion in his poem He Reproves the Curlew to joy at its sweet crystalline cry.”

“And the curlew lives in our folklore: ‘If a calling curlew flies over your boat, it is wise for fishermen to turn back for home.’ And in medieval monastic poetry: ‘The curlew cannot sleep at all/ His voice is shrill above the deep / Reverberations of the storm; / Between the streams he will not sleep’.”

Fishermen, poets and priests, inspired by the curlew.

And for some the curlew is a powerful connection to the past as Mary Colwell recalls: “I played the sound of the curlew to an old man in Co Leitrim. He started to cry, put his hands over his ears and asked me to turn it off. The sound took him straight back to his childhood and he was so sad that the call of the curlew is disappearing from Ireland.”

All species are equal but some just touch us more deeply. 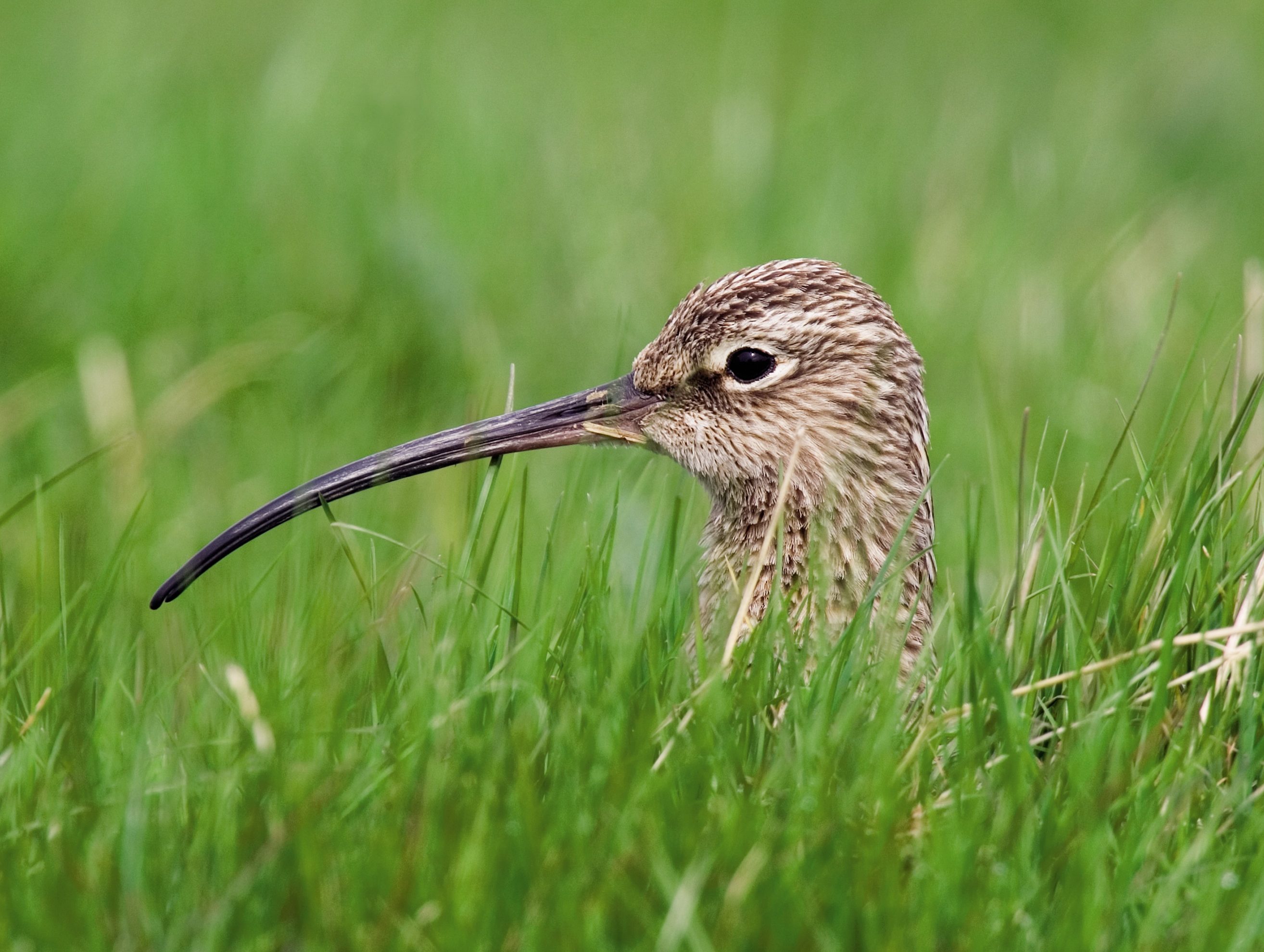 It’s clear the loss of the curlew would be an Irish tragedy but with so few breeding pairs in the country have we left it too late? With commitment and effort, the answer to that can be a resounding no. And there is a template for recovery.

In England a similar curlew decline occurred. Stone-curlew numbers crashed by 85% between the 1930s and the 1980s with habitat loss again the main reason. By 1991, there were just 168 breeding pairs remaining, on par with current Irish numbers. But serious conservation efforts were made like hand-marking nests and lifting chicks during farming operations which allowed a remarkable recovery. The population now stands at 400 breeding pairs. 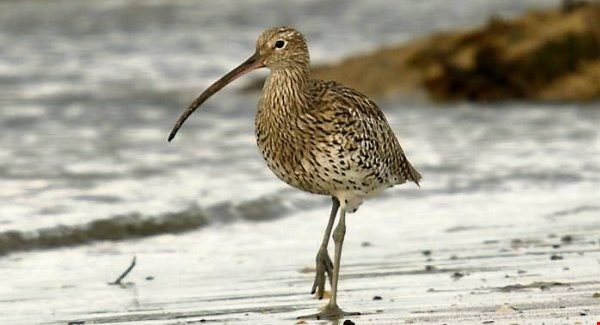 Curlew by the sea

To restore the curlew populations in Ireland we’re going to need serious commitment and effort. For the sake of the curlew, our culture and our natural environment, it’s imperative we act now to prevent the loss of a priceless piece of our country.