All water users of the River Suir are being urged to take precautions after confirmation of an outbreak of Crayfish Plague on a stretch of the river downstream of Clonmel to Carrick-on-Suir.

It comes after large numbers of dead freshwater crayfish were reported on the river earlier this month. DNA analysis has now confirmed that the cause of death was crayfish plague.

Explainer: Crayfish plague is a water mold that infects crayfish, most notably the European Astacus, which dies within a few weeks of being infected. 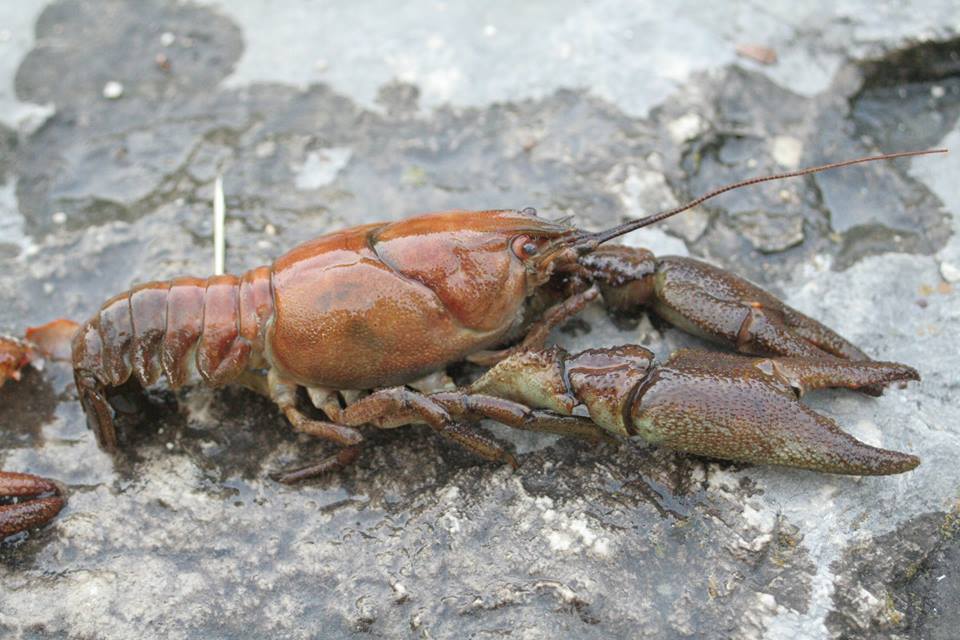 The kill has only impacted White-clawed Crayfish and other freshwater animals are not affected. This is a characteristic feature of the disease which only infects species of crayfish but causes 100% mortality. All agencies including the National Parks and Wildlife Service, Inland Fisheries Ireland and Tipperary County Council will be working to contain the outbreak to this stretch of the River Suir.

Given the experience of outbreaks elsewhere, a total kill of the population is expected which will have major consequences for the ecology of the river. Crayfish are very common in the Suir and are important in maintaining its ecology. 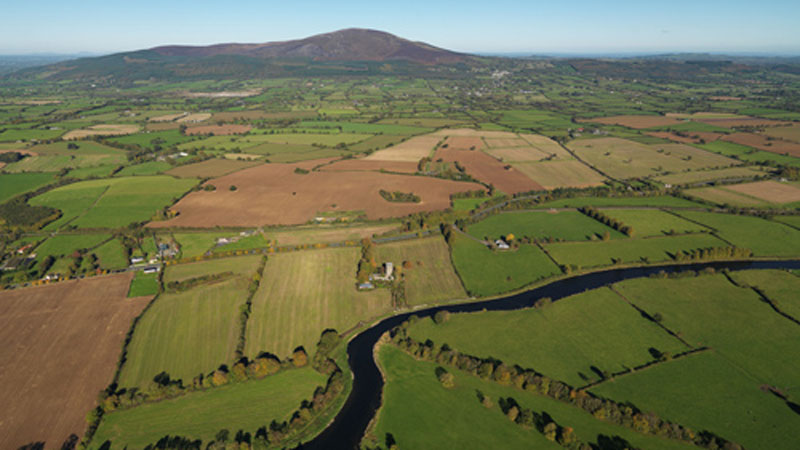 Anyone using the river is being urged to observe the ‘Check, Clean and Dry’ protocol once they leave the river and before using it again. This means that all wet gear (boats, clothing and equipment) should be checked for any silt or mud, plant material or animals before being cleaned and finally dried. Disinfectant or hot water (over 40 degrees Celsius) should be used to clean all equipment and this should be followed by a 24 hour drying period.

The drying period is especially important in ensuring that all equipment is clear of infectious organism, including the removal of any water inside the boat. The crayfish plague organism can be carried on wet equipment to new sites and containment of the outbreak is essential to prevent spread to other unaffected populations in Ireland.


This is the second confirmed outbreak of the disease in Ireland following one in County Cavan in 2015. There is no indication of how the disease reached the Suir although a link to the Cavan outbreak is considered unlikely as the disease there appears to have run its course. This outbreak on the River Suir is of great concern as the stretch of river affected is popular with anglers and canoeists.

The White-clawed Crayfish is a globally threatened species and Ireland holds one of the largest surviving population. It is the only freshwater crayfish species found in Ireland and is present in lakes, rivers and streams over much of the island. Throughout its European range, this species has been decimated by the impact of Crayfish Plague which spread to Europe with the introduction of North American species of crayfish. Until 2015, Ireland was considered free of the disease and it remains the only European country without any established non-native crayfish species.

If Crayfish Plague becomes established there is a high probability that the White-clawed Crayfish, which is currently protected under Irish Law and the EU Habitats Directive, will be eliminated from much of Ireland. If non-native crayfish are found to be established in Ireland, this could have a severe impact on habitats as they can destabilise canal and river banks by burrowing. It could also impact other freshwater species, such as salmon and trout fisheries. At this time however, there is no evidence that non-native freshwater crayfish have been introduced in this country.

The public are asked to follow the ‘Check, Clean and Dry’ protocol when using the river and to alert the authorities of any mass mortality of crayfish as well as sightings of unusual crayfish (e.g. red claws, large size) by emailing Colette O’Flynn (coflynn@biodiversityireland.ie) at the National Biodiversity Data Centre, Waterford.

Scorcher of a day down at the cove in Bray. Calm w

SS Empire Heritage and the Sherman Tanks of Malin Head