Cork has been announced as the designated host city for European Maritime Day in 2020 by the Council of the European Union. 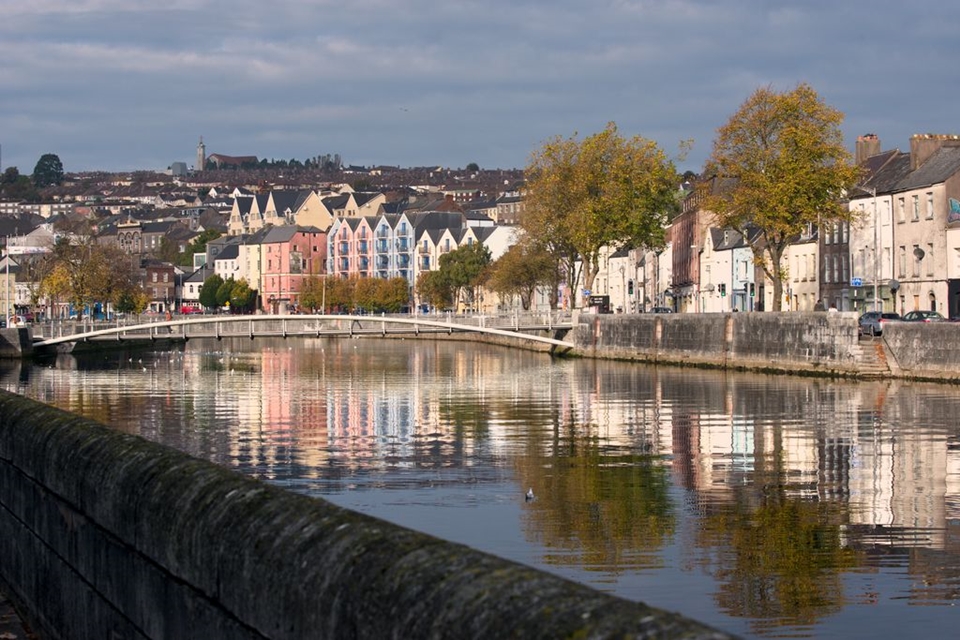 The conference endeavours to be a platform to spark change in issues ranging from the fight against illegal fishing and protecting habitat to developing effective regional strategies and growing the blue economy.


This will be the first time that Ireland has hosted this important flagship event and it’s set to be held in conjunction with Ireland’s national maritime festival SeaFest which will also take place in Cork that year.