A call has been made to ban balloon releases in Cork to protect wildlife from the resulting waste. 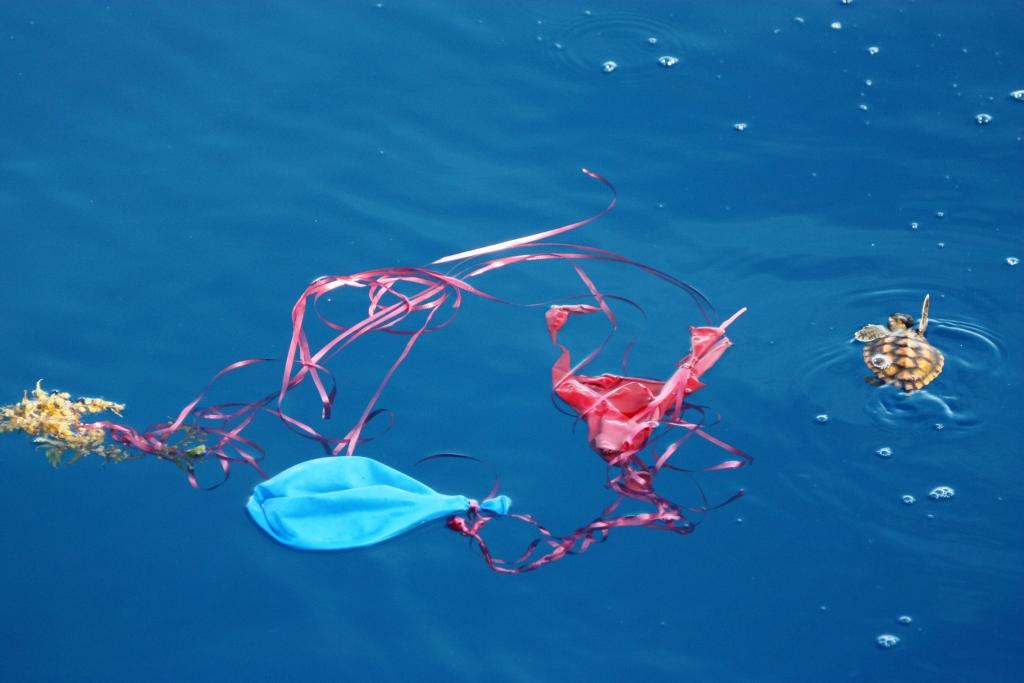 Balloon releases pose a serious threat to wildlife and are contributing to the millions of tonnes of plastic we have already dumped in the sea. What goes up, must come down and while the hundreds of colourful balloons released at an event may look pretty they typically end up in the ocean where hapless marine creatures are fooled into thinking they are food. Fragments of burst balloons can look like tasty jellyfish and turtles and other creatures ingest the plastic and slowly suffocate. The strings attached also pose threats to birds and other wildlife who get tangled and ensnared.


Marcia D’Alton’s call has got the backing of the Cork County Council’s Environment Directorate to draw up bylaws to prevent balloon releases and is hopeful that the law will be passed.

Similar laws have been passed in the UK, US and Australia and hopefully this will set an example for other counties to follow.

Read Next: Find out more about balloon releases and their dangers to marine life