On the 3rd of November 1916 the passenger ferry SS Connemara collided with the collier SS Retriever. This was the worst maritime disaster to happen on Carlingford Lough and left an indelible mark on the local community. 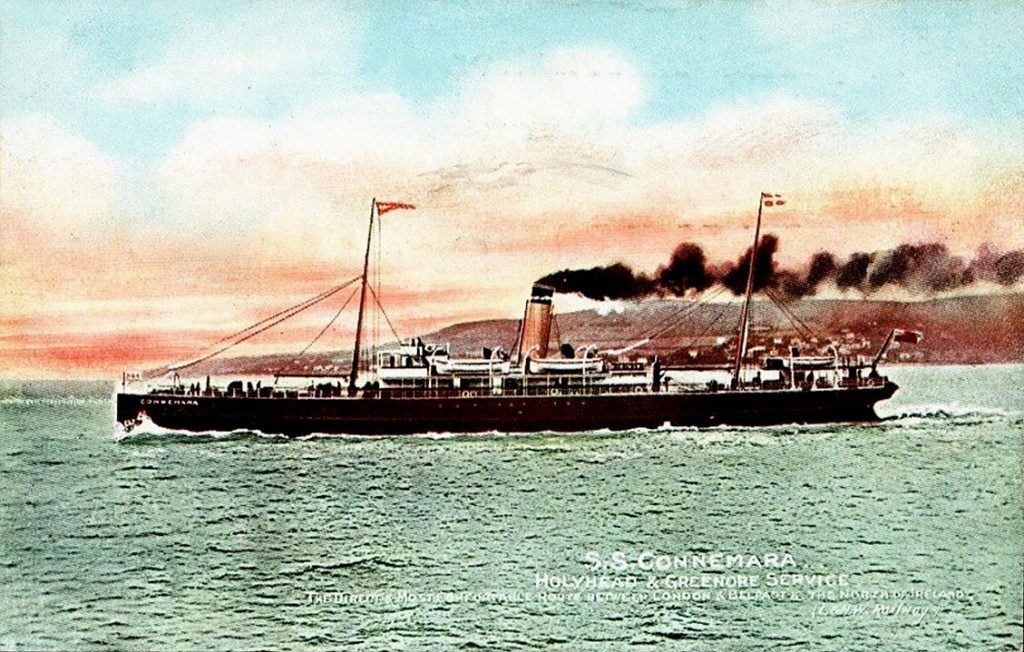 The day started off business as usual for the two vessels. SS Connemara, a passenger ferry, was travelling outbound from Greenore to Holyhead. On board were 51 passengers and 30 crew members including a number of British soldiers returning from leave back to the Great War as well as passengers planning to emigrate to Australia, America and Canada as well as some livestock. The collier SS Retriever was returning inbound from its regular crossing heading back to Newry from Garston with a cargo of coal. 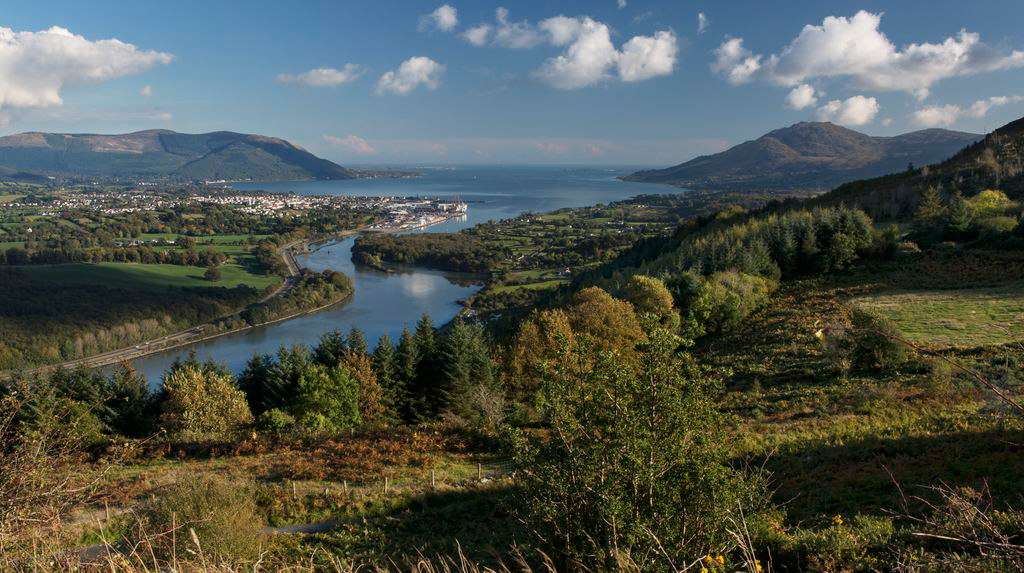 But the weather that night was particularly bad with rough seas and wild wind. The Retriever was running late due to gale force winds and the Connemara, despite the difficult weather, chose not to postpone its journey.

Headline News News of the disaster hits the front pages

It was in the early hours of the morning when passenger ferry passed Haulbowline Lighthouse as the collier was making its way into Carlingford Lough. The lighthouse keepers saw the two ships coming and that they were too close to one another.

They fired off rockets as a warning but it was too late. The Retriever struggled against the winds as it tried to move out of the path of the Connemara. But the wind smashed the vessel into the side of the ferry. Both ships sank within minutes taking with them 94 souls. 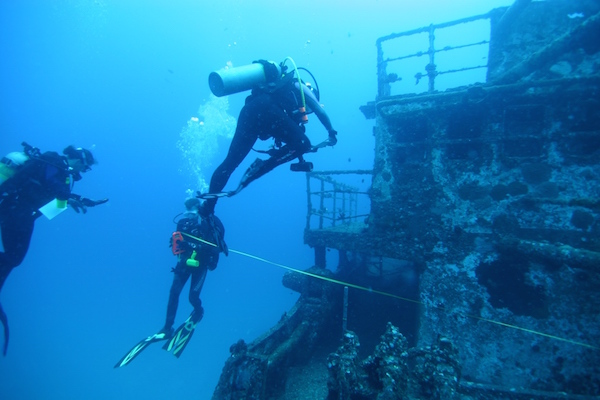 There was only one survivor, a 21-year-old called James Boyle from Warrenpoint. He was below deck on the Retriever when he felt the collision of the two vessels. He managed to escape the sinking wrecks and could only watch on as cattle and other passengers struggled in the water. He was rescued by locals who has heard the lighthouses warning and found Boyle struggling on to shore.