Coastwatch released their annual survey results this week and it revealed a number of familiar culprits clogging up our shores.

Results from nearly 600 surveys found drinks containers, landfill materials and tyres were in abundance in all parts of the country. 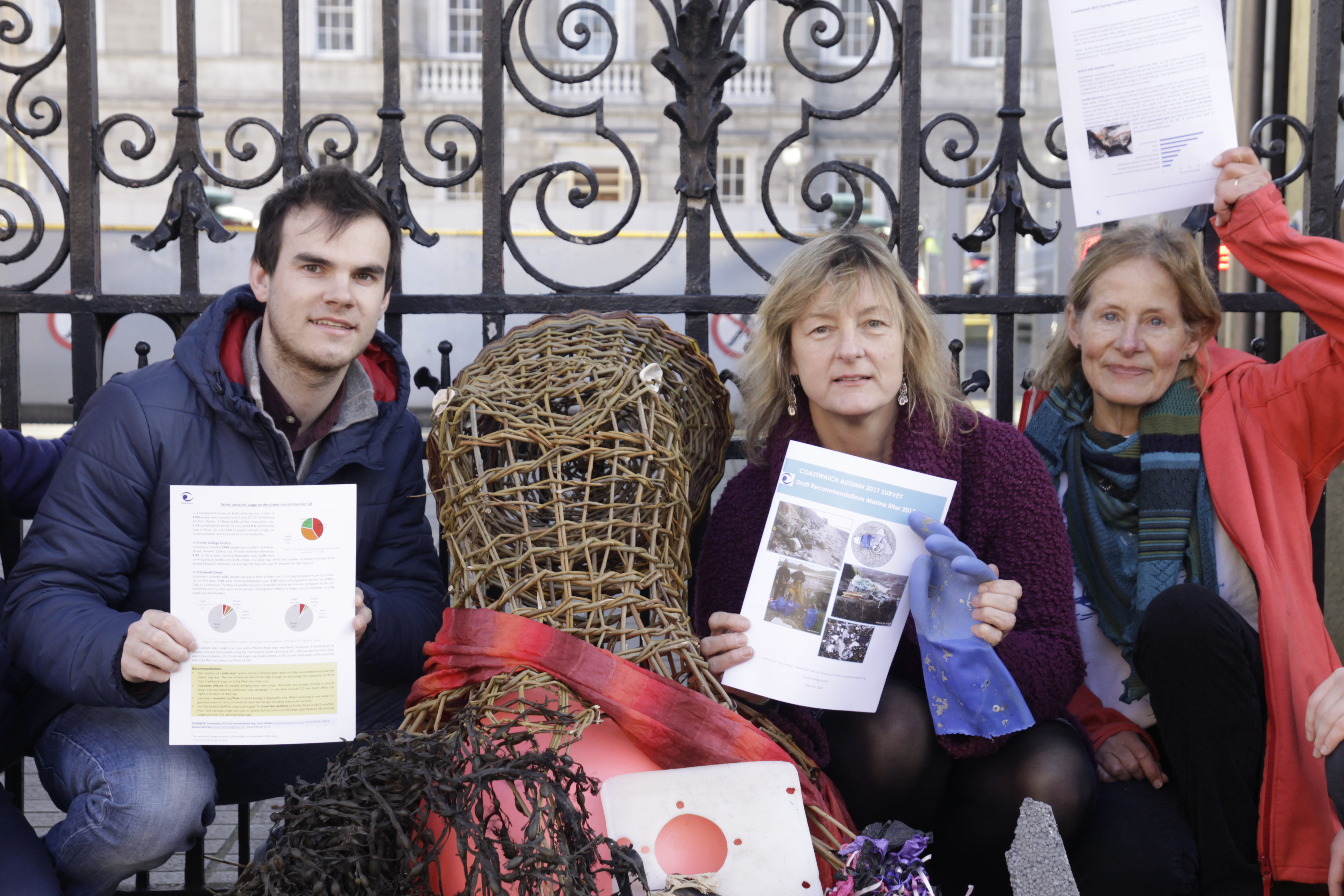 The Coastwatch survey is an eco-audit of the coast undertaken by citizen scientists around the country every September. Over 2000 volunteers took to the coastline to take part in last year’s 30th anniversary Coastwatch survey.

I was very pleased to meet Karin Dubsky & the team behind @coastwatch_ire to receive their hugely important & comprehensive Coastwatch 2017 Waste and Marine Litter Results. I will be studying the results in detail. We all want to see an end to #plasticpollution @tcddublin pic.twitter.com/ALqsduGU5K

Landfill materials were found in a quarter of all shores surveyed. It was the most frequent source of large waste, the highest recorded in the last 6 years and the fourth year where this waste category has increased.

Tyres were next most frequent, recorded in every fifth survey unit. This includes clusters with more than 100 waste tyres set in long lines as peeler crab traps.

There were 8804 plastic drinks bottles counted, spread over 82% of all survey units. This was the same as last year and among the lowest counts in Ireland since 1991 but worth noting in countries which have a deposit on return for empty drinks containers it is much lower. 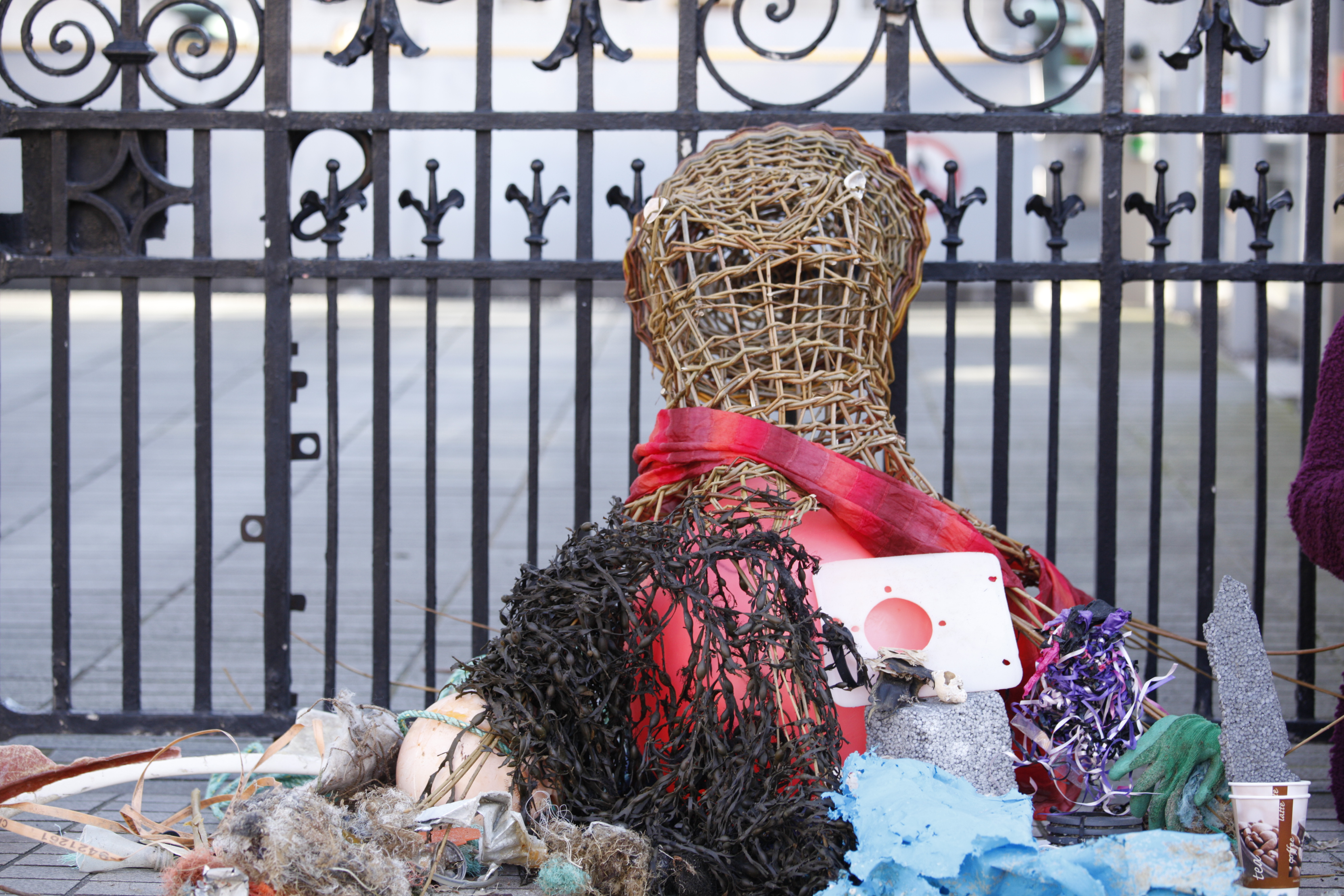 This years marks the 30th year the Coastwatch survey has been carried out and with considerable attention currently being shown to marine pollution it’s invaluable to have the scientific data to help direct efforts to reduce the flow of waste to the shores.

The full report is available online at www.coastwatch.org.