The latest figures from the Census 2016 published by Central Statistics Office today has revealed that 1.9 million people or 40% of the Irish population is residing within 5km of the coast.

And of this figure, 40,000 live less than 100 metres from the nearest coastline.

(In case you were wondering, the furthest point from the coast in Ireland is about 80km inland and you’d be somewhere in the Athlone area.) 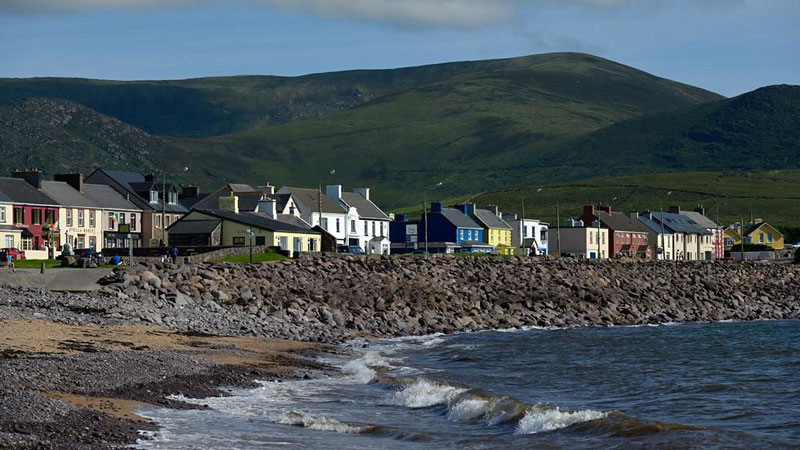 The latest census results have shed some interesting insight into our population, distribution and movements.

In April 2016, 44% of the State’s total urban population lived in Dublin, while 11% lived in Cork. Sligo was the county with the biggest change in the rate of urbanisation, increasing from 37% to 40% over the five years. Forty-one towns had a population of 10,000 or more, with 27 in Leinster, nine in Munster, three in Connacht and two in the three Ulster counties. 62.7% of the population lived in urban areas in April 2016.