An underwater search is underway to discover prehistoric landscapes of the Irish Sea and uncover evidence of its first settlers.

The Marine Institute, IT Sligo and University College Cork have teamed up with Europe’s Lost Frontiers and are undertaking an extensive underway survey using the Marine Institute’s RV Celtic Voyager to explore prehistoric submerged landscapes between Britain and Ireland. 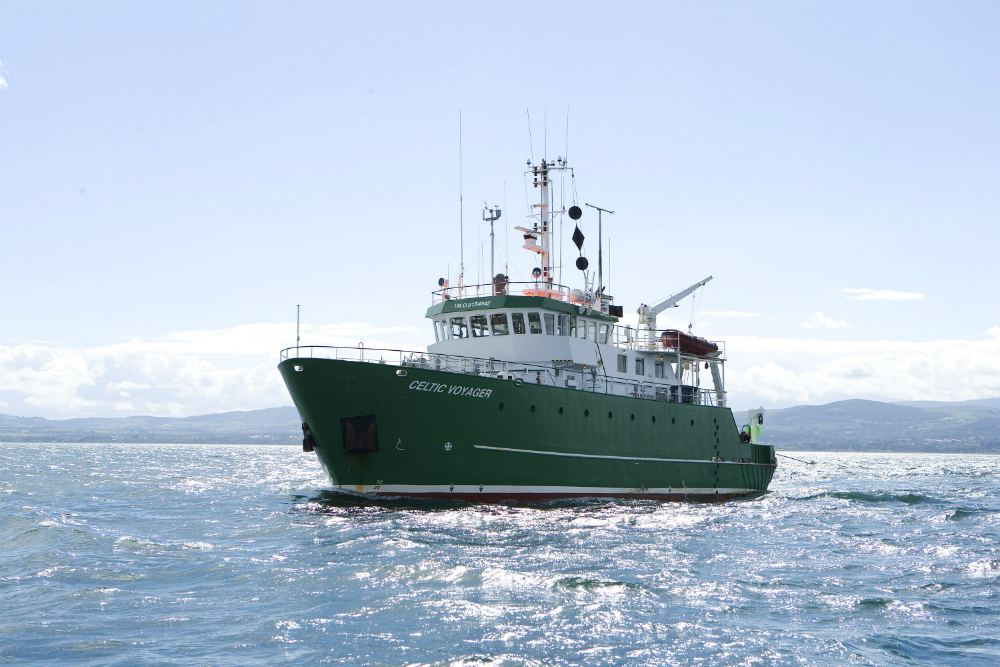 The project aims to explore the landscapes between Ireland and Britain which were submerged following the last Ice Age. Since the last Ice Age sea levels have risen around 120 metres and have covered an area more than twice the size of the US. Researchers are hoping to discover evidence of human activity lost beneath the waves in this prehistoric landscape.

This landscape, according to researchers, is similar to Doggerland, an area of the southern North Sea and currently the best-known example of a palaeolandscape in Europe. Doggerland has been extensively researched by Professor Vince Gaffney, principal investigator of this project, which is called Europe’s Lost Frontiers.

“Research by the project team has also provided accurate maps for the submerged lands that lie between Ireland and Britain” said Professor Gaffney, “and these are suspected to hold crucial information regarding the first settlers of Ireland and adjacent lands along the Atlantic corridor”. 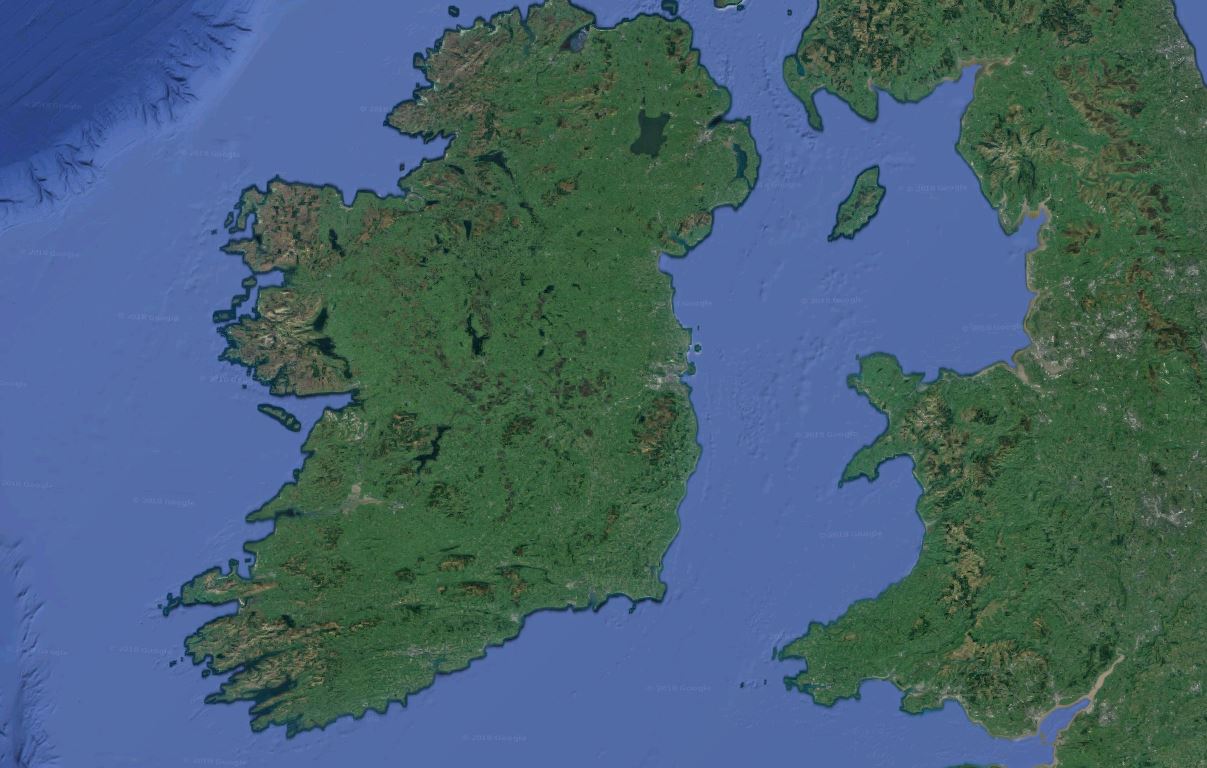 This new project is currently gathering evidence taking around 60 cores from 20 sites by researcher on board the Celtic Voyager in Liverpool and Cardigan Bay. This will then be studied by a international research team.

Dr James Bonsall, from the Centre for Environmental Research Innovation and Sustainability (CERIS) in the Department of Environmental Science at IT Sligo, is the Chief Scientist for the project said “It is very exciting as we’re using cutting-edge technology to retrieve the first evidence for life within landscapes that were inundated by rising sea levels thousands of years ago.”

He added, “This is the first time that this range of techniques has been employed on submerged landscapes under the Irish Sea. Today we perceive the Irish Sea as a large body of water, a sea that separates us from Britain and mainland Europe, a sea that gives us an identity as a proud island nation. But 18,000 years ago, Ireland, Britain and Europe were part of a single landmass that gradually flooded over thousands of years, forming the islands that we know today. We’re going to find out where, when, why and how people lived on a landscape that today is located beneath the waves”.