The iconic Carrick-a-Rede rope bridge, one of Northern Ireland’s top attractions, is closed for the foreseeable future due to vandalism. 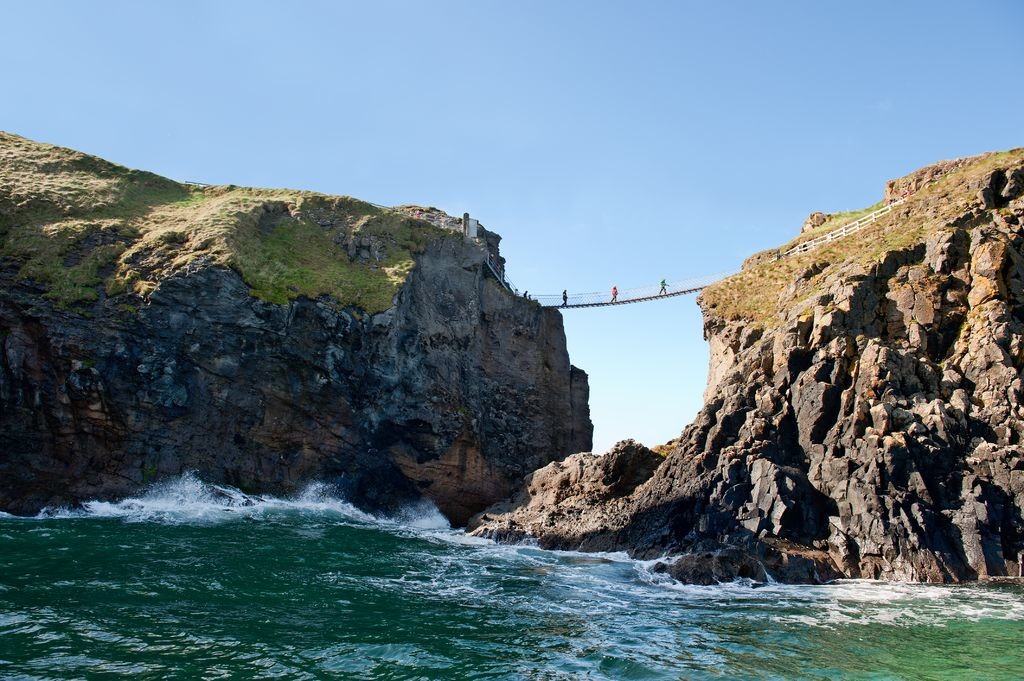 Don’t look down! The Iconic Carrick-a-Rede rope bridge on the Causeway Coast

The damage was discovered this morning during a routine safety inspection. It is thought vandals attempted to cut the rope bridge down during the night.

Carrick-a-Rede is 20m wide bridge that hangs 30m above the waves. Originally built by fishermen the bridge was first erected in 1755. Today the bridge is one of the most popular tourist attractions in Northern Ireland.


The attraction will be closed for foreseeable future while structural engineers assess the damage. The incident is being investigated by police.

Max Bryant, from the National Trust, said: “We were very disappointed to discover that the bridge had been damaged overnight and to have to close it as a result.

“This closure is very disappointing for visitors and the local economy, as well as for the National Trust, especially leading into what will be an extremely busy weekend.

“The National Trust would like to advise that, while the bridge remains closed, the overall site is open and visitors can still come and enjoy the wildlife, coastal walks and take in the stunning views whilst enjoying refreshments in the tearoom.”