A 435 million-year-old starfish fossil has been discovered in Maam Valley in Connemara Co. Galway. 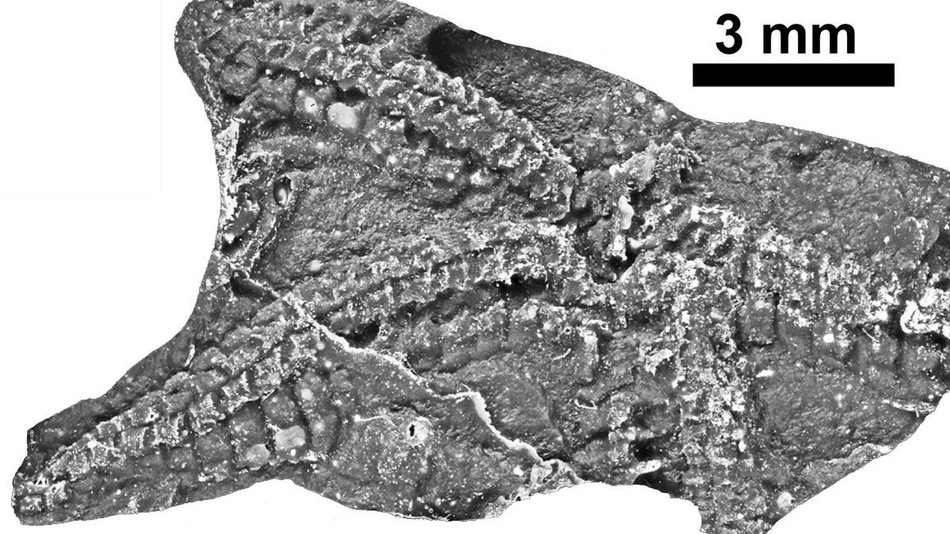 The fossil was discovered by geologist Dr Eamon Doyle in the late 1980s while he was working on his PhD. The specimen has only been analysed recently by experts who’ve confirmed it as a ‘brittle star’, a species closely related to starfish. They have survived mostly unchanged from when they first evolved around 500m years ago. The brittle star can still be found off the west coast of Ireland today.

Dr Doyle found the fossil on the side of a hill halfway between Maam Cross and Leenane. The fossil is tiny only about the size of a thumbnail and is named after its finder ‘Crepidosoma Doyleii‘.

The specimen is a fantastic discovery and will be key to understanding the types of marine life that dwelt in Irish waters millions of years ago. The brittle fish fossil will go on display at the Natural History Museum in Dublin.