At its meeting on 10th April, Bray Municipal District agreed a plan to provide funding for the rejuvenation of Bray Harbour on foot of a proposal made by The Bray Harbour Joint Development Committee. 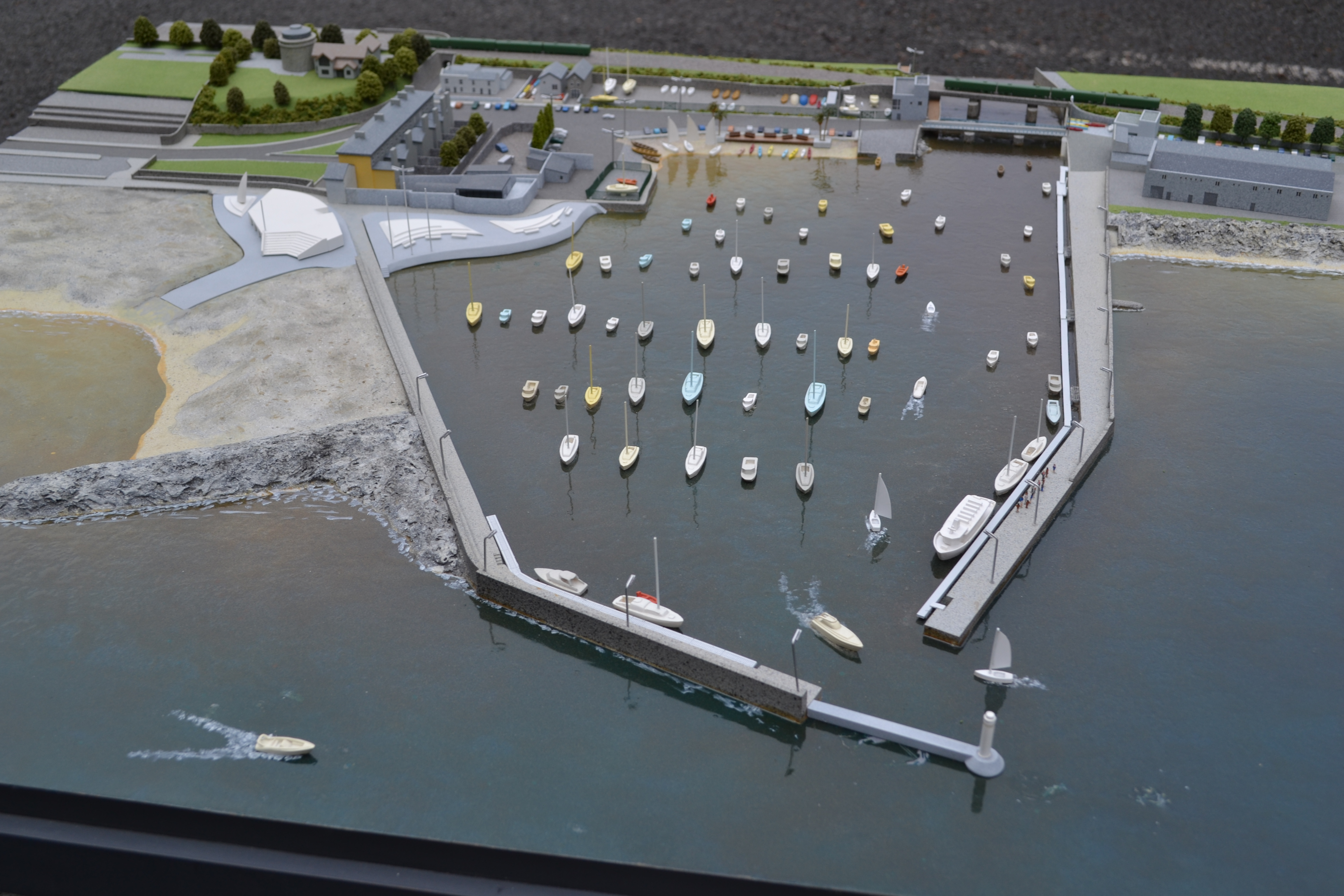 Vision for Bray harbour Rejuvenation plan gets go ahead

The proposal involves providing protection of the harbour from East/Northeast by restoring the south harbour wall to approximately where it was before the collapse of the pier end and lighthouse in 1957, as well as deepening the river to provide a deep water channel navigable at all stages of the tide.

This will enable the provision of a deep water berth for visiting coastal cruise ships carrying up to 200 passengers, deep water pontoons in the river channel for local harbour users, visitors and marine leisure commercial providers. It will also provide for an increased number of safe revenue generating moorings.

The provision of pontoons will mean that local people and visitors wishing to take to the water will now have easy inexpensive access to marine leisure activities at all stages of the tide. This development, especially the pontoons, will give impetus to significant opportunities in the growing marine leisure commercial activity generating both increased spend and job numbers in the local economy. For existing harbour users it will mean safe moorings navigable for longer and the possibility of being able to use boats all year.

There could be very significant economic benefits to the local economy in terms of visitor spend, direct earnings from visitor mooring fees and increase in number of moorings available for letting.

The proposal also envisages the creation of an urban space in the southwestern corner of the harbour. This has the benefit of not only creating additional amenity for local people and visitors but also provides a cost effective environmentally friendly means of dealing with the surplus sand to be removed from the harbour floor. The likely cost of the project is estimated at circa €1 million.