The growth of Ireland’s blue economy is a testament to both effective management and strong indigenous enterprise. After years of improving management efforts in the maritime sector that has seen annual turnover exceed €4 billion, Ireland is seeing further benefits in the form of growing employment and, increasingly, marketable innovations.

Blue economy? A relatively recent policy term which refers to any economic activity in the maritime sector, closely associated with sustainable use. 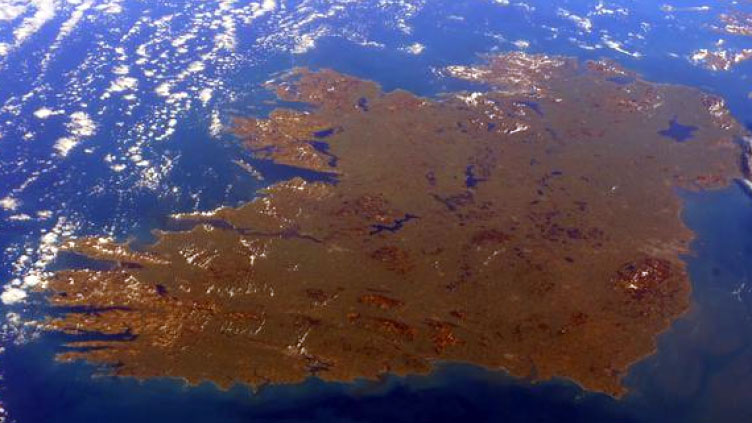 Ireland’s blue economy has out-performed the wider economy for more than 10 years and all indications are this growth will continue even as the national economy strengthens. The significance of the fisheries component is undeniable and of exceptional importance but increased investment in other facets of the blue economy, such ocean energy, is also beginning to feed into this growth.

Ireland’s Integrated Marine Plan Harnessing Our Ocean Wealth was published in 2012 and for the last four years has underpinned the upward curve by supporting coherent policy, planning and regulation. It laudable vision is to broaden the blue economy to involve all people and businesses that are interested in the sea and use this collective energy to grow investment and productivity.

The development of the Irish Maritime and Energy Resource Cluster (IMERC) in Ringaskiddy, Cork has also proven vitally important as it has sought to further Ireland’s position as an early leader in the emerging area of ocean energy innovation.

Since the 2014 opening of their flagship Beaufort Building, IMERC has seen exciting developments as the number of businesses operating in the cluster increases. Software company Exceedence has developed, in collaboration with UCC scientists and technicians, a software package which can be used anywhere in the world to find the ideal location for renewable energy projects. Currently a mix of some 20 national and international businesses are trialing the software.

Also based at IMERC is the country’s research centre for marine and renewable energy, MaREI. It has just secured €750,000 in funding to research used to identify and exploit the opportunities for future energy requirements as the country makes the transition to a low-carbon economy.

It’s clear good things are starting to come from these efforts to develop Ireland’s blue economy. With our vast ocean resource, a diverse economy can be built upon the growing global marine market for seafood, tourism, energy and technology. Given that the maritime economy currently contributes less that 1.5% to GDP, and more evolved maritime economies like Denmark derive 20% from their maritime economy, it’s clear there is still a long way to go but it also highlights how much more benefit can be derived from this resource.

A strengthening of the longer standing elements like fisheries with continued efforts to broaden the base of the blue economy can help realize the collective vision of Ireland as leaders in the global, maritime and energy markets of tomorrow.

Certainly for now it appears effective management and strong indigenous enterprise is helping to unlock new aspects of this under exploited resource as some of the fruits of blue economy are being tried, tested and readied for the market.