Dun Laoghaire harbour looks set to host its first ‘Block ship’ from 2018 following the conclusion of negotiations between local authorities and The Flemish Cruise Shipping Company. 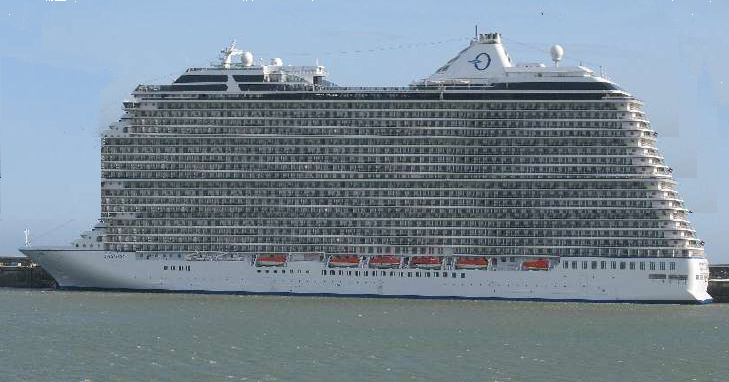 The contract signed on Monday will see the arrival of 18 vertical sailing cruise ships to Dun Laoghaire harbour over the course of summer 2018. However there is already growing opposition to the visits due to their potential impact on the wider area.

Vertical Sailing Craft have been a controversial addition to the cruise ship fraternity. In a break with conventional ship design, these vessels can be as tall as they are long. This has seen them acquire the nickname ‘Block ships’ for their typically square profile and often cited effect of blocking out sunlight from ports they visit.


Current restrictions in Dun Laoghaire means cruise ship length can not be greater than 300 metres. However there are currently no restrictions on ship height.

Some local have reacted with fury and called the news of the ships arrival “a mischevious circumvention of the rules” which were introduced to maintain a sense of proportion and prevent the dimunition of the areas character.’ 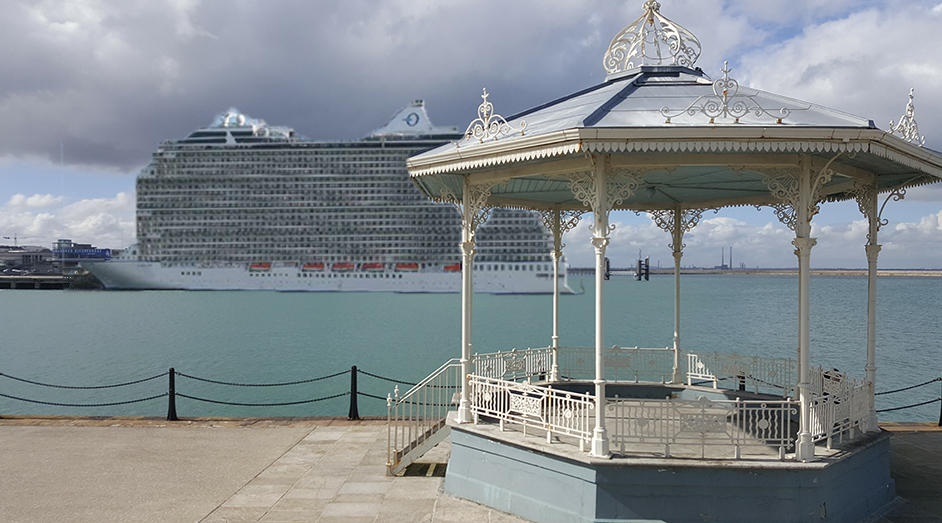 Responding to a question about the vessels, Arnold Böcklin, a representative for the Flemish Shipping Company said “The ships are fully compliant with the length restrictions in place in Dun Laoghaire and no visiting ship will exceed 299 metres in length. We have entered this contract in good faith.”

He added “Ship designers have become very sympathetic to the concerns surrounding ship length and that has driven the design of vertical ships to accommodate the needs of the tourist industry.”

The largest block ship currently in operation is the MSC Club Tropicana which is 250 metres in length but boasts a maximum height of 290 metres at full tide – an incredible two times the height of the Statue of Liberty. The MSC Club Tropicana is also set to be the first visitor to Dun Laoghaire when sailings begin in early summer 2018.

*This article was printed April 1st, April Fool’s Day. If you enjoyed this, check out our other efforts.