A rare and unusual visitor has been spotted in West cork. A bearded seal, more commonly found in Arctic sea has been spotted over the weekend at banks of the estuary at Timoleague, West Cork. 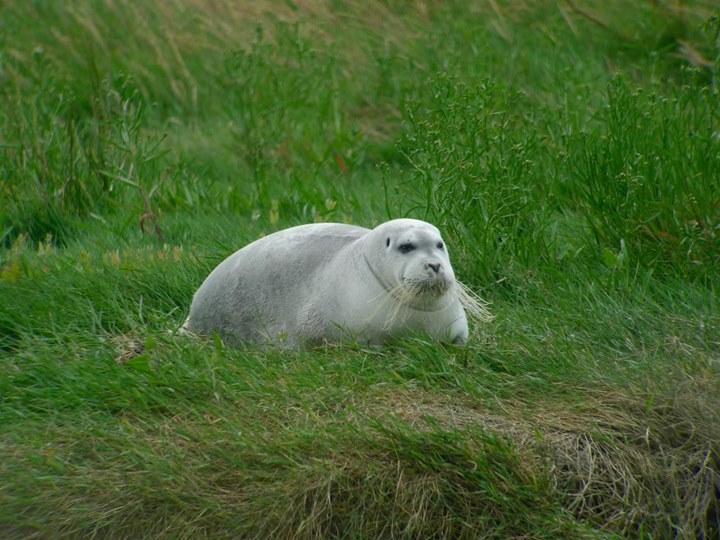 These distinctive creatures with their whiskery beards can weigh up to 250kg and are usually found in the icy climates of northern Canada, Greenland and the Russian Arctic. 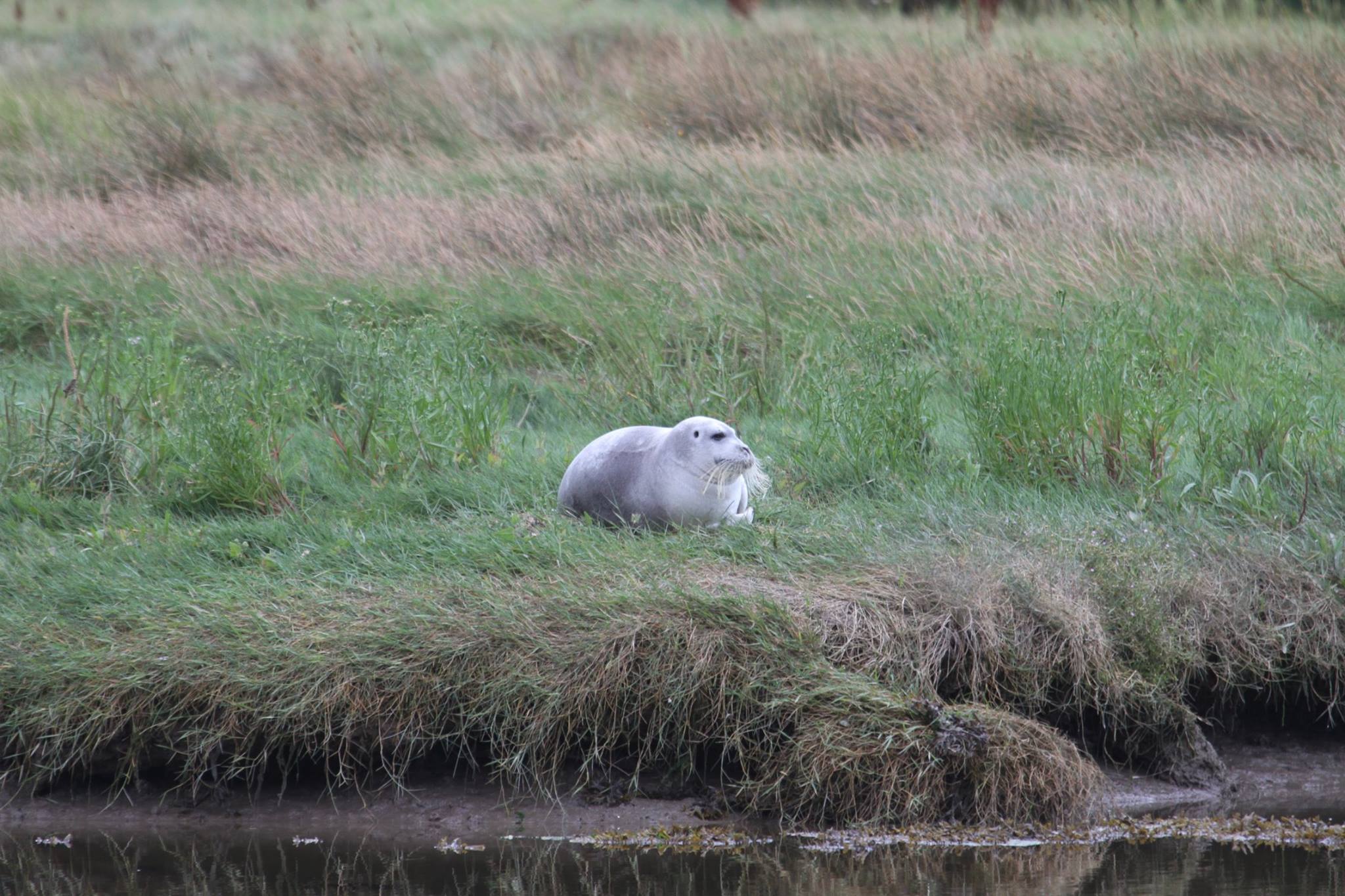 The seal was spotted over the weekend by Paul Connaughton, a member of Bird Watch Ireland and owner of Shearwater Wildlife Tours. While out near the banks of Timoleague he was struck by the pale colour of the seal on the banks and immediately took out his binoculars and camera for a closer inspection. The seal appeared to be in a very healthy condition and after a while ‘bumbled along into the water’ and swam off down the river.


This is the second known sighting of a bearded seal in Ireland, the last was a female who had gotten into trouble 15 years ago off Galway.

The question being raised by wildlife groups is why such a healthy looking seal is this far south. This is one of a number of arctic creatures spotted in our Ireland’s in recent years.