Concerns have been raised over plans to commercially harvest kelp seaweed from Bantry Bay.

Local residents, fishermen and environmentalists were shocked to first discover the news of the project on the RTE show EcoEye. 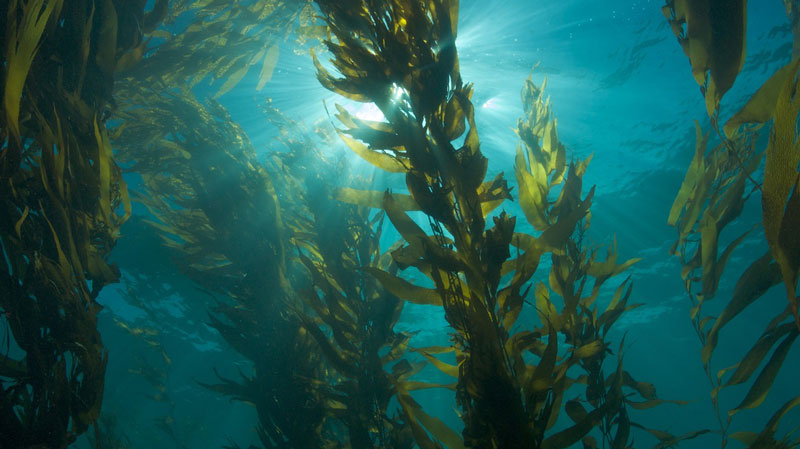 Plans to harvest Kelp in Bantry

A licence to harvest over 1,800 acres of kelp in the Bay has been granted to BioAtlantis Ltd, a company based in Tralee. They applied for a  foreshore licence to mechanical harvesting of seaweed in 2009 and this was granted in March 2014. They plan to begin the harvest in May or early June.

BioAtlantis Ltd have assured that they do not plan on destroying the kelp, but wish to let it regrow so they can harvest it again in the future. They feel the portrayal of the project on EcoEye was sensationalised. They’ve gone through all the necessary processes to get the license and they feel that it won’t have an impact on the marine life.

Their harvesting process will cut the kelp to 25cm before the hold fast and will not just rip the seaweed from the sea floor. But there are fears this may not be long enough for the kelp to survive and regrow.

Locals and environmentalists are seriously concerned that this will destroy this valuable resource. They say there was no public consultation and inadequate environmental impact assessments.

The area is home to a number of important protected species included White Tailed Eagles, Otters and Choughs which they say will be put at risk.