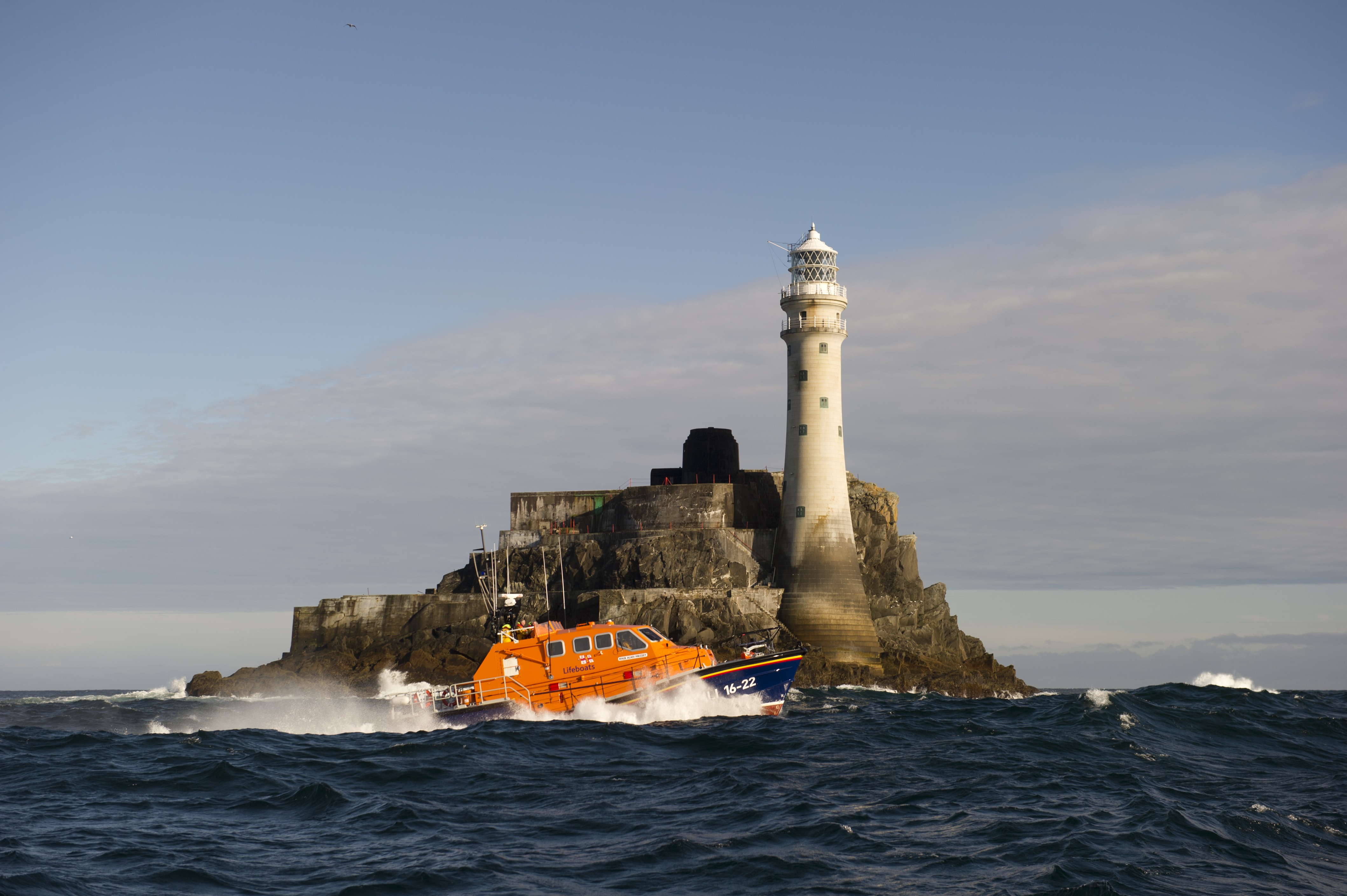 The lifeboat arrived on scene at 1.52pm and volunteer lifeboat crewman Ian Lynch went aboard the yacht to assist in setting up a tow. Once the inshore lifeboat towed them clear of the shore, Ian remained onboard the yacht to help the yachts crew recover their anchor, make sure the yacht wasn’t taking on any water and to check that all their equipment was running correctly. Once they were satisfied, crewman Ian Lynch went back aboard the inshore lifeboat and they returned to Baltimore whilst the yacht continued on its way to Schull harbour.

Once in Baltimore harbour the lifeboat crew then went to investigate a 16ft dory that had broken from its mooring and gone ashore on Sherkin Island. There were no people on board so the lifeboat crew took an anchor from the vessel and dropped it offshore from the beach so that the rising tide and onshore winds wouldn’t drive the boat further ashore. The inshore lifeboat returned to Baltimore Lifeboat Station at 2.30pm and later in the day the harbour master in Baltimore towed the vessel back to Baltimore harbour.

There were three volunteer crew onboard the lifeboat, Helm Micheal Cottrell and crew members Pat O’Driscoll and Ian Lynch. Assisting at the lifeboat house was Gerald O’Brien and Brian McSweeney.

Speaking following the call out, Kate Callanan, Baltimore RNLI Volunteer Lifeboat Press Officer said: ‘Whilst there was no immediate danger to anyone with regards the boat ashore on Sherkin Island, the inshore lifeboat crew made the decision to secure the boat in order to prevent any possible risk to people trying to refloat it at a later stage. If you get into difficulty at sea or on the coast, call 999 or 112 and ask for the Coast Guard.’