Something pretty spectacular is happening on Sandymount Strand. As the sun goes down over the sandy beach at the heart of the Dublin Bay Biosphere, there is an amazing avian gathering happening as thousands of terns flock to the beach to roost. 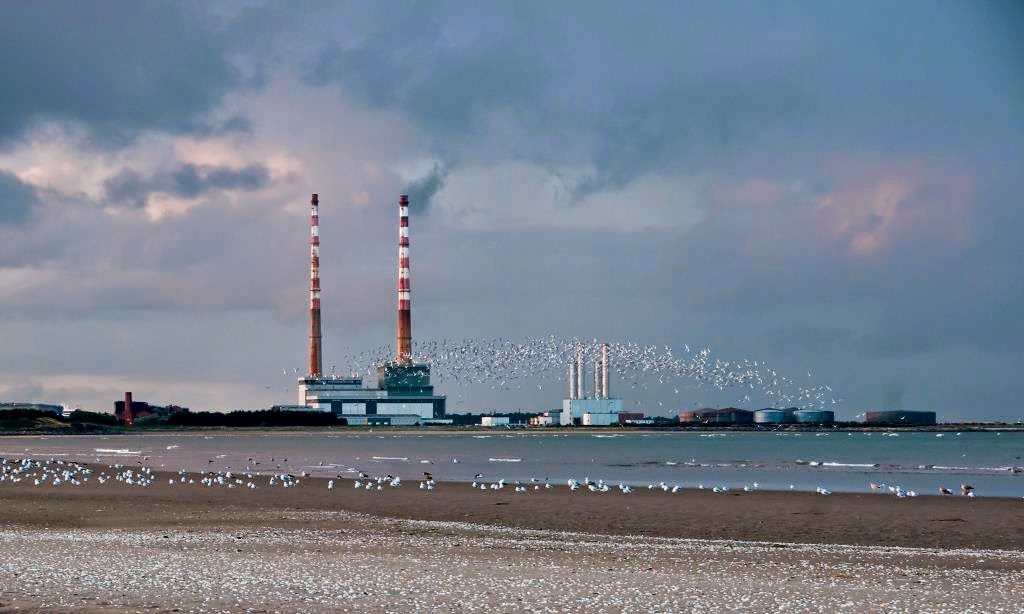 Dublin Bay is an important habitat for numerous types of wildlife species and because of it’s significance in terms of environmental, economic, culture and tourism it has been designated a UNESCO Biosphere. This 300 km2 area is home to a wide variety of marine species, plant life and is a particular important habitat for bird life including a number of species of terns.

Five species of tern that visit Ireland during the summer months to breed,  Sandwich Tern, Roseate Tern, Common Tern, Arctic Tern and Little Tern. These beautiful little birds have pointed wings and a distinctive forked tail which has given the name ‘sea swallow’. They can hover above the water and dive to catch small fish and sand-eels. 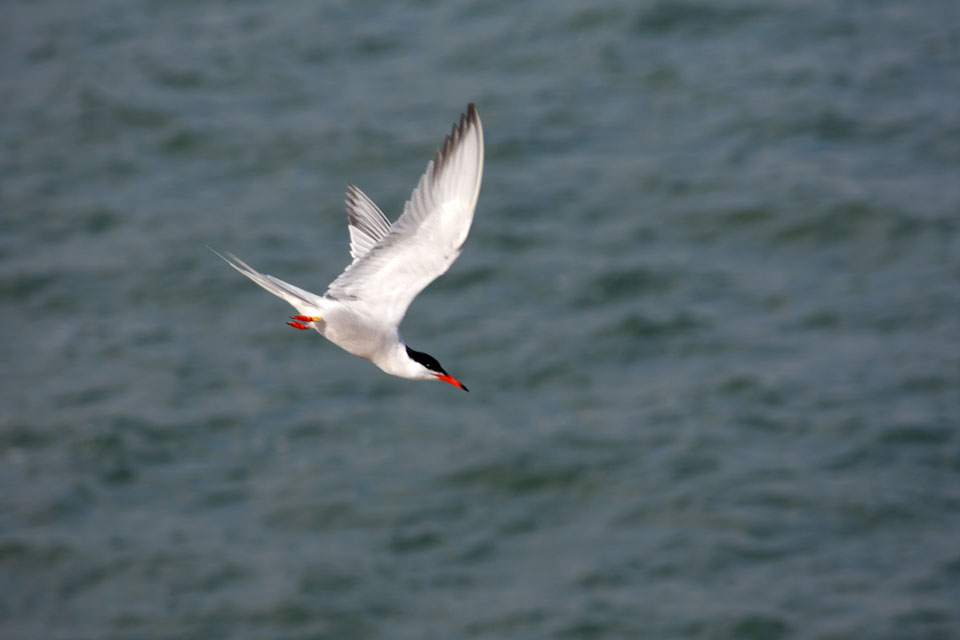 Dublin Bay is brimming with small fish and this is what makes this area so inviting for the birds. Annually during the month of August thousands of these terms, mostly Common, Roseate and Arctic variety, will descend on the strand at dusk to roost, after a long day feeding off shore.

Mid September the birds will leave again heading South to West Africa, with the Arctic’s heading as far south as Antarctica.

The high number of these birds makes it a great opportunity to get out and do some birdspotting. The best time to catch them is a about an hour before sunset and at high tide so the birds are further up the beach. If you do go out remember to be respectful of these creatures and make sure you keep all dogs on leashes and in general try not to disturb them.