The crew of the gun running ship the ‘Aud’ will be commemorated in a new permanent exhibition opening on Spike Island at the end of the month. The ‘Aud’ was part of an unsuccessful plot to ship guns from Germany to Ireland for use in the 1916 Rising.

On the 9th April 1916 the SMS Libau disguised as Norwegian vessel ‘Aud’ and under the Command of Karl Spindler, the ship set sail from Baltic port of Lübeck. She was loaded up with munitions that included 20,000 rifles, machine guns, giant bombs and 1 million rounds of ammunition.


The ship was meant to rendezvous with Roger Casement in Tralee but he had already been captured by the British.

The British Navy formed a blockade and intercepted the ‘Aud’ and her cargo. Captain Spindler allowed the ship to be escorted towards Cork Harbour in the company of the British navy sloop HMS Bluebell but en route he and his crew decided it was better to scuttle the ship. Spindler and his crew were taken prisoner and held on Spike Island. 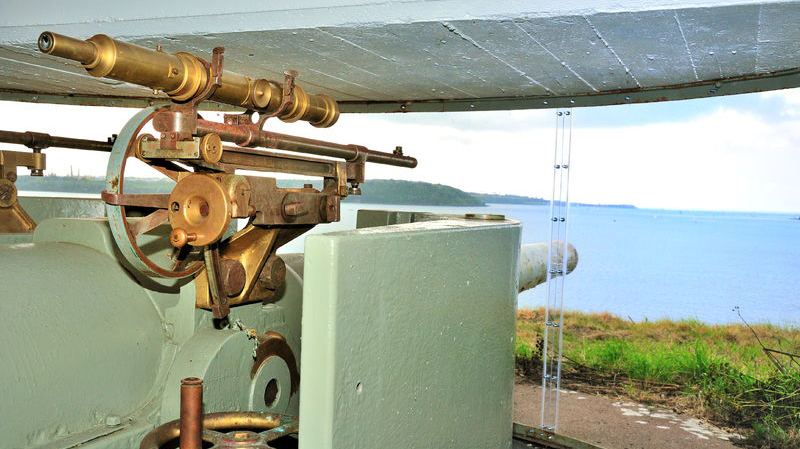 The exhibition about Spindler and the crew of the ‘Aud’ will be put on display in Spike Island at the end of the month. Cork City Council plan to put a further €6.5m investment in the island in the hopes to boost visitor numbers to the island.

Last March two anchors that were recovered from the ship were also put on display in Cork and Kerry.