At midday today four youths from across the island of Ireland and two youth leaders walked through arrivals in Dublin airport after 24 hours of flying from the other side of the world. 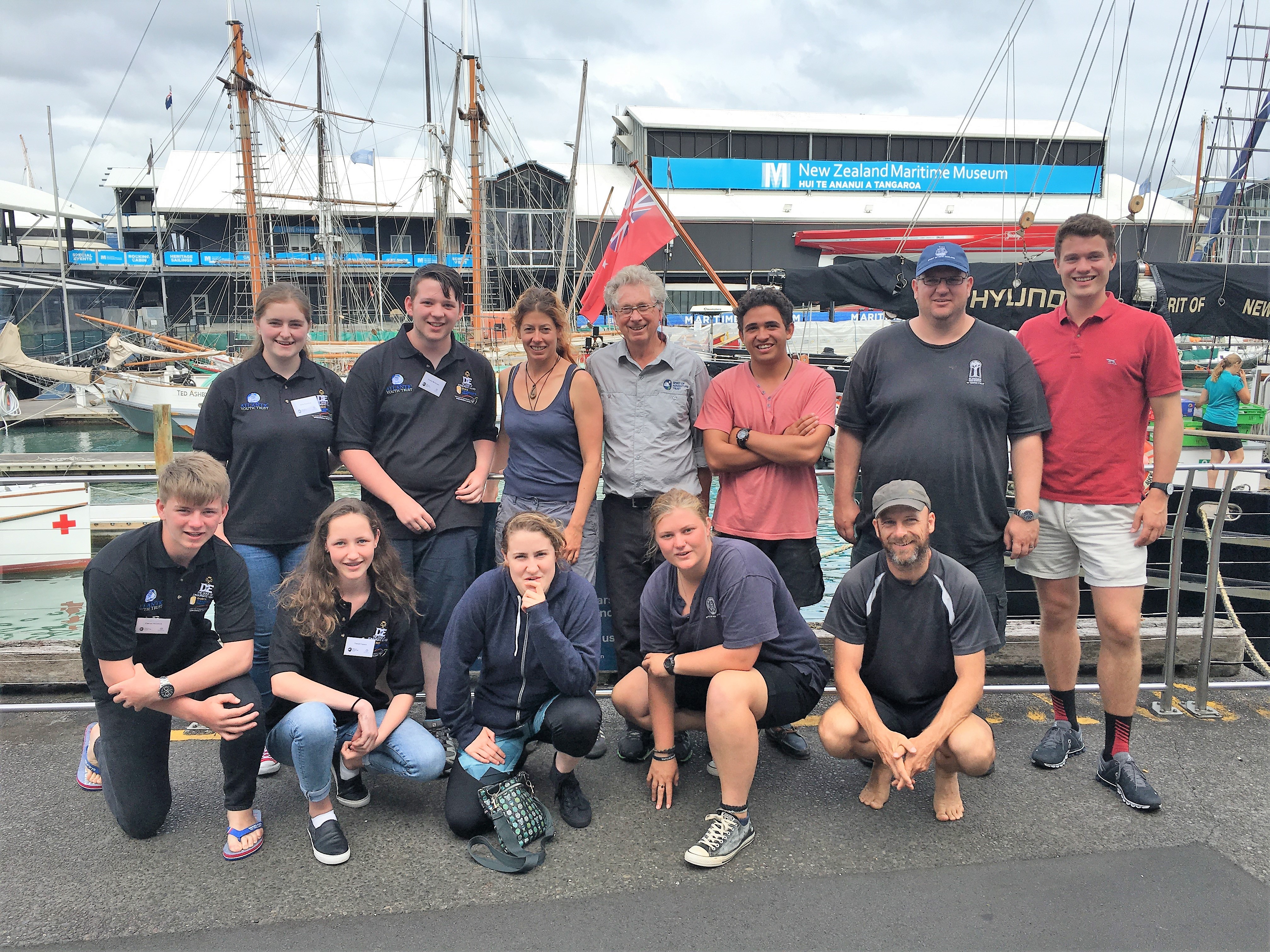 Just 14 days ago, the four teenagers met for the first time in Dublin Airport and none had ever sailed on a tall ship before. The objective of the trip was not to teach them to sail but to allow them to further their own personal development journey in terms of confidence, leadership and teamwork.

Jane Thompson from Coleraine, a Duke of Edinburgh’s Award Leader, who has over 22 years’ experience participating in and now organising outdoor education adventures, commented: “It was amazing to see how the 40 teenagers on the tall ship bonded and developed as a team over the 10 days. This is the first programme I’ve been involved with on a sailing ship and the enclosed space, alien environment and new set of challenges definitely fast tracked the friendship building between the diverse group. The change in the teenagers that stepped onto the ship from the group that stepped off was incredible. It is really exciting to know that we will have our own ship and programme in the coming years.”

The daily routine saw all on board starting the day with a 6.30am swim in the ocean. The rest of the day was filled with sailing tasks, cleaning jobs, hiking, beach cleans and games that all form part of the academically proven youth development programme. 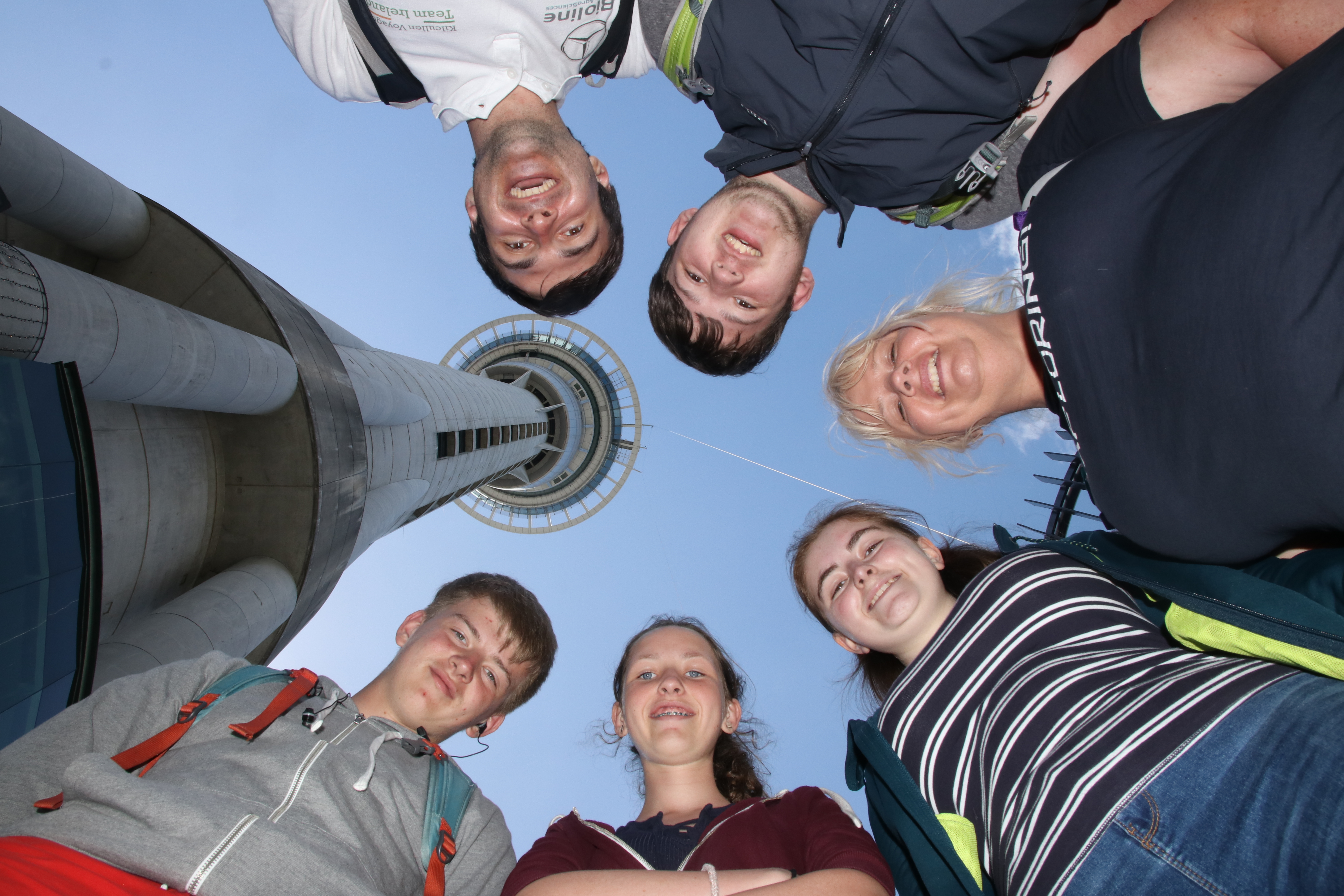 Tiarnan Beresford, a 16-year- old from Waterford, added: “I couldn’t believe how much we learned about ourselves and everyone else on the ship. I never thought I’d have friends from every corner of New Zealand after just 10 days. Every day we were given new challenges and we worked together to achieve them. You realise very quickly that the ship needs everyone working together to get anything done.”

Tiarnan was awarded the ‘Amokura Award’ for his community spirit and consideration to others that greatly contributed to the success of the voyage. 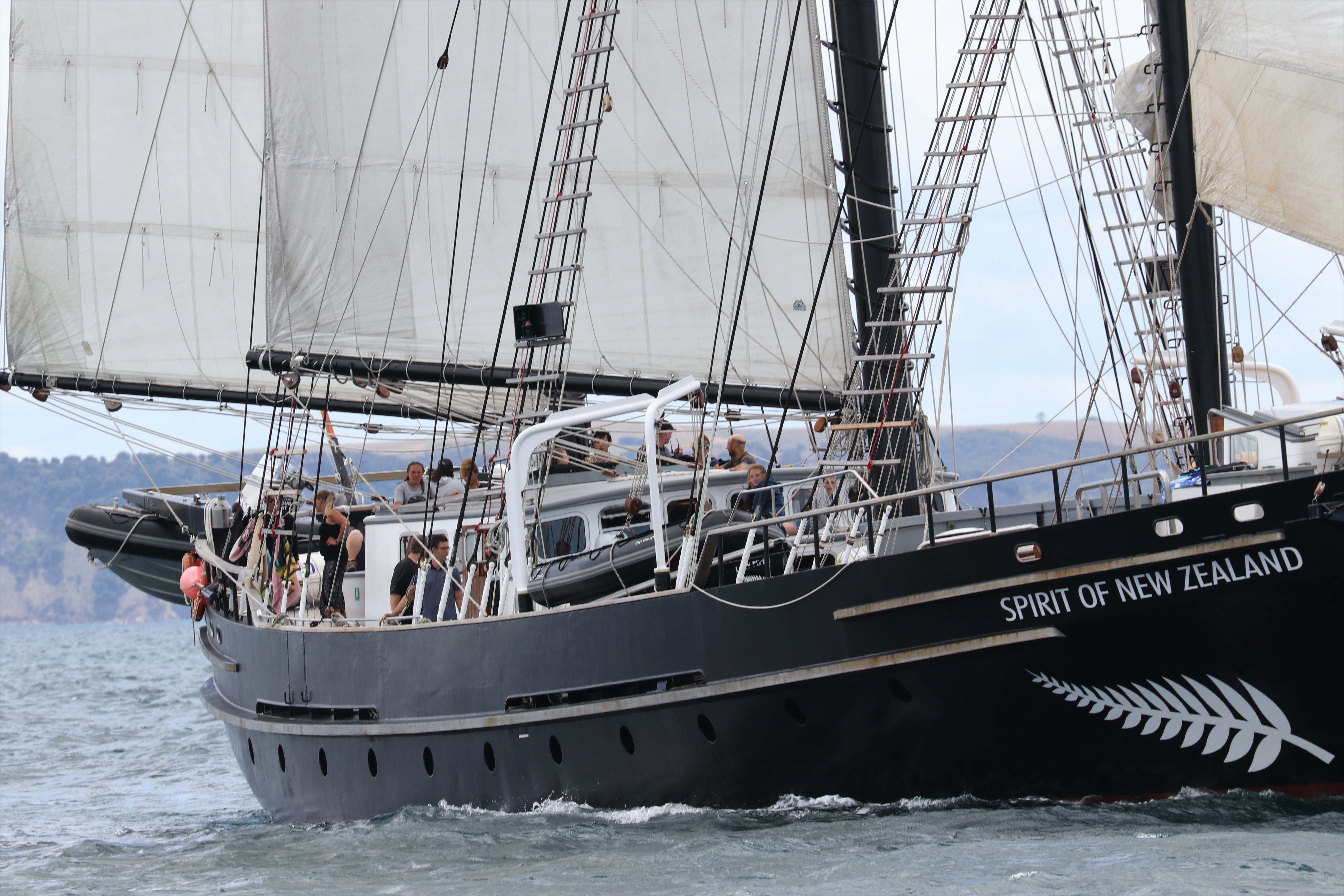 A 20 person Atlantic Youth Trust delegation travelled to Auckland to meet with the Spirit of Adventure Trust Board Members and Management Team. There was also a joint breakfast with 70 people in attendance to watch the ship arrive and to hear from the young crew. A new bursary fund was launched to encourage and facilitate further co-operation and exchanges. The Trust’s plans to replicate the Spirit of New Zealand and Spirit of Adventure Trust are included in the ‘Fresh Start Agreement’ and a major announcement it expected in the months ahead.