This year there will be an exciting new addition to the SeaFest lineup with the ‘Atlantic Theatre’ – a unique cinematic experience showcasing some of the best Atlantic Ocean-inspired film and filmmakers.

Taking place over three days there will be film screenings and interactive experiences as well as engaging talks. This fantastic addition to the festival line-up is an opportunity to immerse yourself in a myriad of cinematic visions inspired by the Atlantic Ocean and reflect upon our dynamic and complex relationship with it. 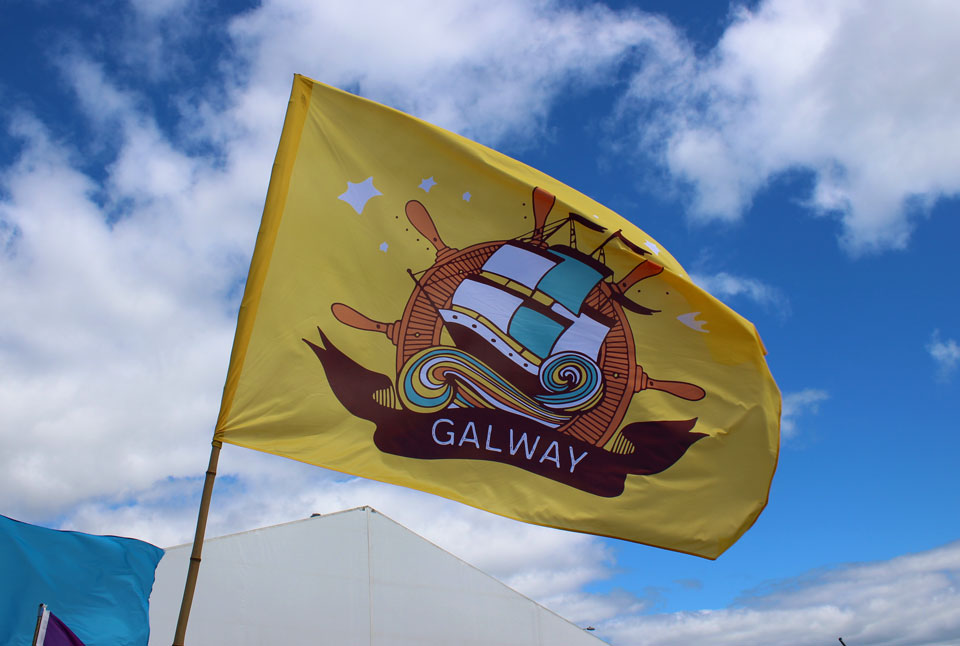 The Atlantic Ocean has a hold on Irish culture like nothing else, powerful in its ability to both inspire and temper. It shows us great kindness in what it provides but always demands respect in every engagement. The Atlantic is a complex living thing that, in truth, we all too often don’t show enough respect. Waste and over-exploitation are seriously damaging this great supporting actor in the real life movie about Ireland and it’s a powerful motivation for us all to learn and discover more about it.

Ireland has a long tradition of cinematic excellence and when it comes to ocean-inspired movies and documentaries we have a serious knack of punching above our weight, fitting for a country whose ocean territory is ten times its landmass. The great gift of the filmmaker is to take this oceanic inspiration and celebrate it on the silver screen for all to see; showing us breathtaking new facets of this precious jewel we are forever learning more about, forever indebted to. At this years Seafest, the ‘Atlantic Theatre’ will be the place to visit to see some of these great films and filmmakers. 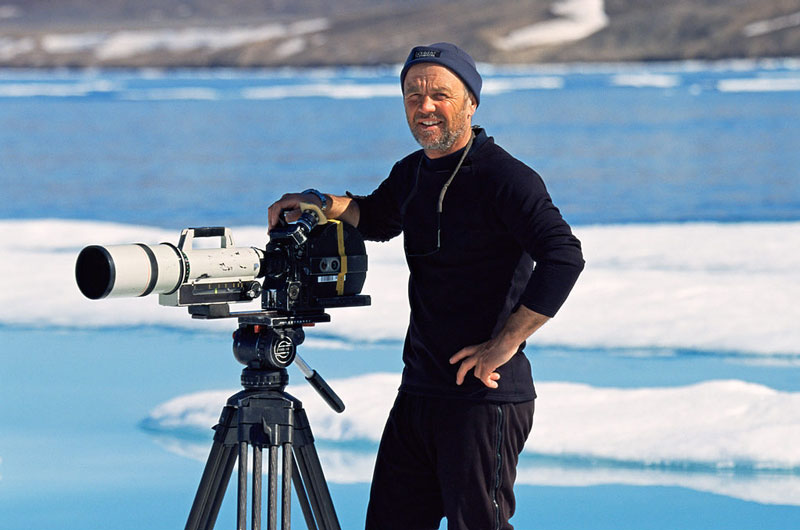 Doug Allen Sharing his adventures at SeaFest in Galway

Taking centre stage for a series of talks will be legendary wildlife cameraman Doug Allen. His work alongside Sir David Attenborough on documentaries such as BBC’s Blue Planet and Frozen Planet has seen him venture to some of the wildest and most remote places on the planet.

If you ever wanted to know how do you get up close and personal with polar bears without being eaten? Or if it’s true that your eyeballs freeze at minus 50? – Doug Allan’s unique experiences will inform and illuminate. He will present seven shows over the three days of the festival. These free to attend shows will require pre-booking via seafest.ie, and while the Atlantic Theatre can hold 500 people, it would be very wise to keep a close eye on availability as Doug Allen’s show are hugely popular and known to book out quickly. 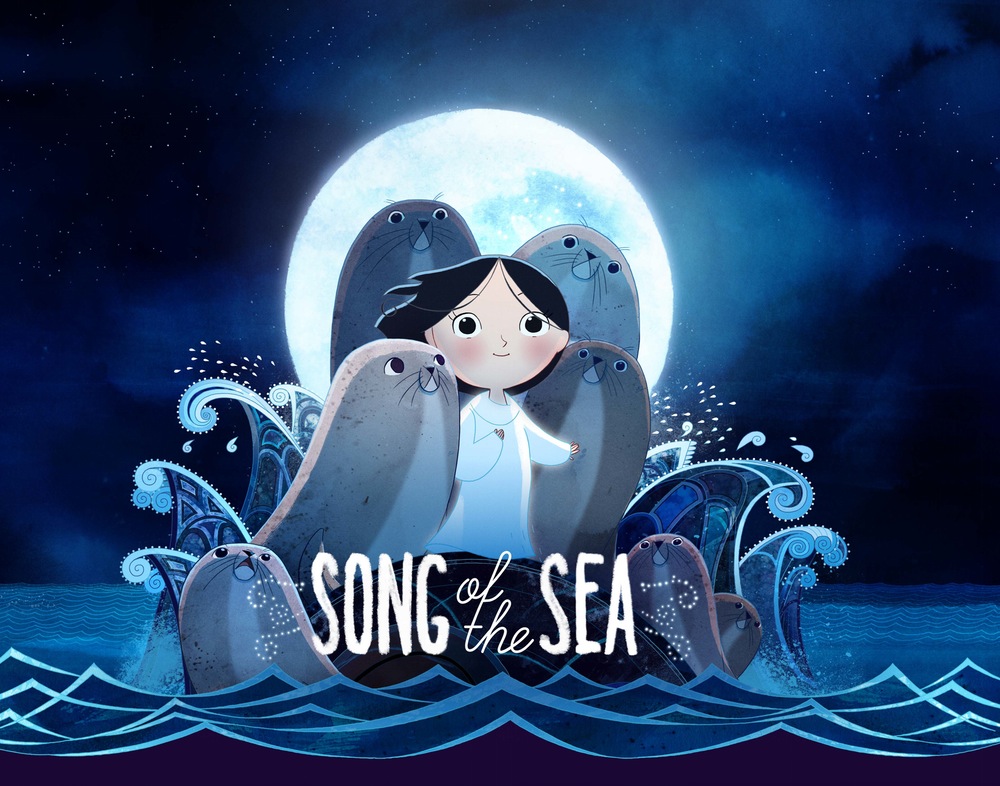 Song of the Sea Six chances to see it at Seafest

The Academy award-nominated ‘Song of the Sea’ is the perfect example of ocean inspired film. This animated instant-classic, produced by Kilkenny’s Cartoon Saloon in 2014, is a fantastic tale that captivates both young and old audiences with its poetic animation and joyful storytelling, taking inspiration from the mythological Selkies of Irish folklore, who live as seals in the sea but become humans on land.

At this years festival there will be five showings of the film ‘Song of the Sea’ in the Atlantic Theatre, one of which will be as Gaeilge. 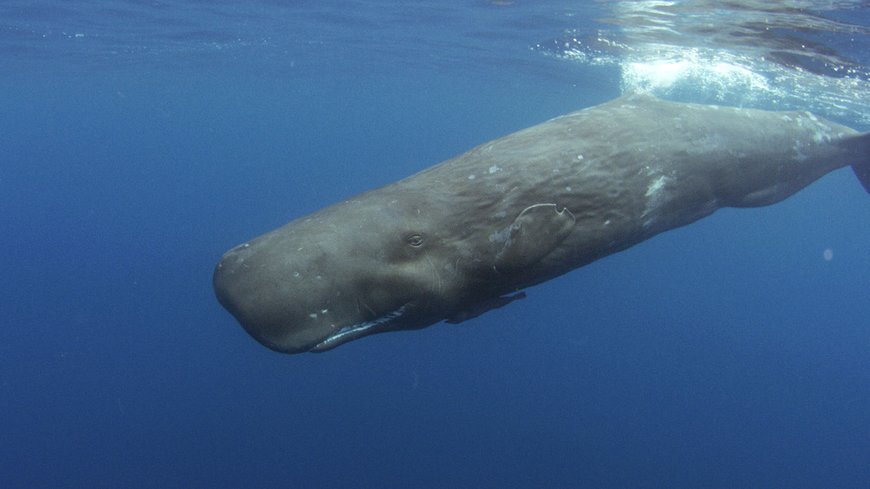 Taking us on a deep sea journey in search of whales, sharks and cold water coral reefs in ‘Ireland’s Deep Atlantic’, underwater cameraman Ken O’Sullivan has created a wonderful documentary on the life-filled Atlantic which features groundbreaking footage of these ocean-dwellers in their deep natural habitats. This documentary also explores the health of our deep seas and carries an important message of conservation.

Ireland’s Deep Atlantic will be shown five times during the SeaFest. 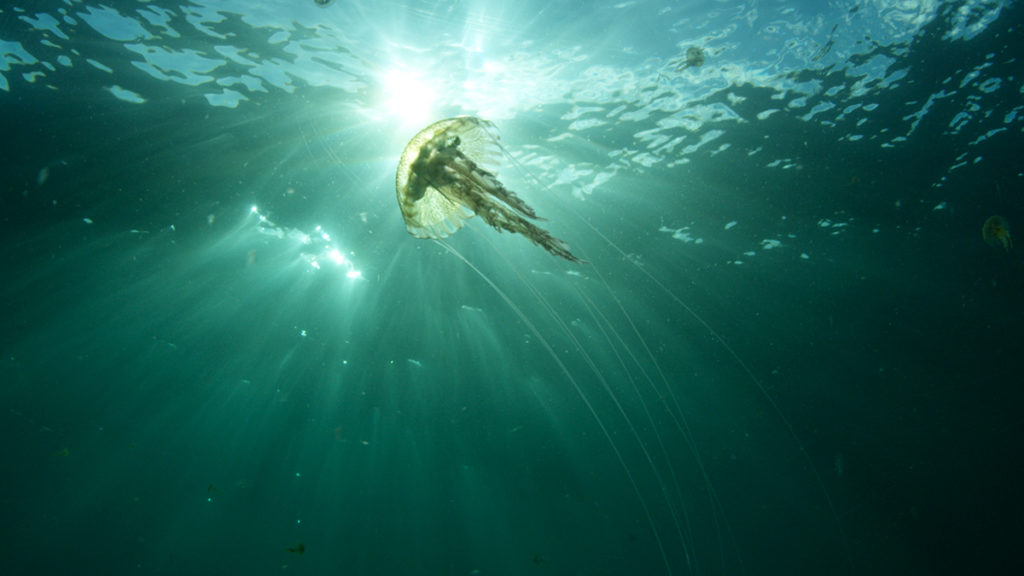 Also at Atlantic Theatre, Liam Neeson narrates a fascinating journey into the working our planet’s climate in ‘Dynamic Earth’. This visually appealing movie packs a lot into its running time of 30 minutes, learn about what makes our planet so special for life and the interlocking forces of nature that shape it. Another exciting feature at the Atlantic Theatre is the ‘3D Under the Sea Dome’, an interactive experience for the young and the young at heart. Dive below the ocean surface and discover a swarm of microscopic organisms that hold the key to our climate. As a school of Jackfish circles watch out for lurking Hammerhead sharks and you may even encounter an enormous Humpback Whale.

At this years SeaFest, taking place in Galway Harbour from 29th June to 1st July, ‘Atlantic Theatre’ is the cinematic journey into the heart of our relationship with the Atlantic Ocean that you won’t want to miss.

Coast Monkey is proud to say we’re helping to promote SeaFest and this article is a part of that effort.