A monument to commemorate the daring rescue of a cargo vessel in 1940 by the Arranmore Island lifeboat will be unveiled this Sunday. 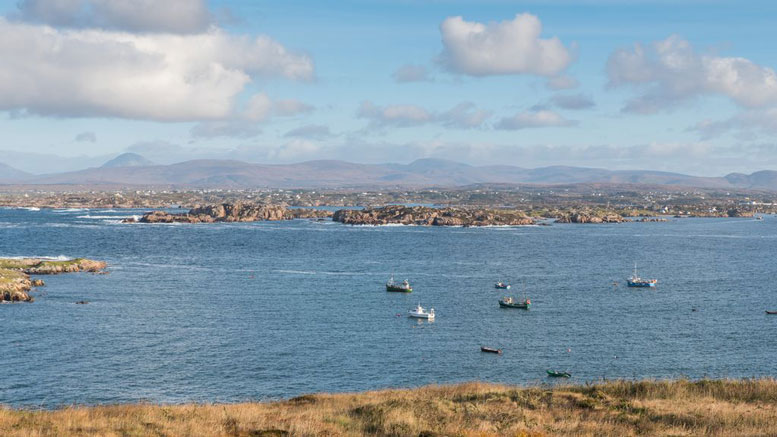 The monument will be unveiled on Arranmore on Sunday

The monument will commemorate the eight lifeboat crew members who ventured through raging seas to rescue the crew of the Dutch cargo vessel SS Stolwijk.

On 5th December 1940 the Stolwijk was sailing as part of a 32 ship convoy from Newfoundland to Liverpool when she was severely damaged in a violent storm. At great risk to herself the HMS Sabre, one of the convoy’s escort destroyers, attempted to rescue the stricken vessel but failed and the Stolwijk ran aground on the rocks near Tory island. Ten of her crew lost their lives while trying to reach a lifeboat that has washed away. The remaining crew radioed for help. 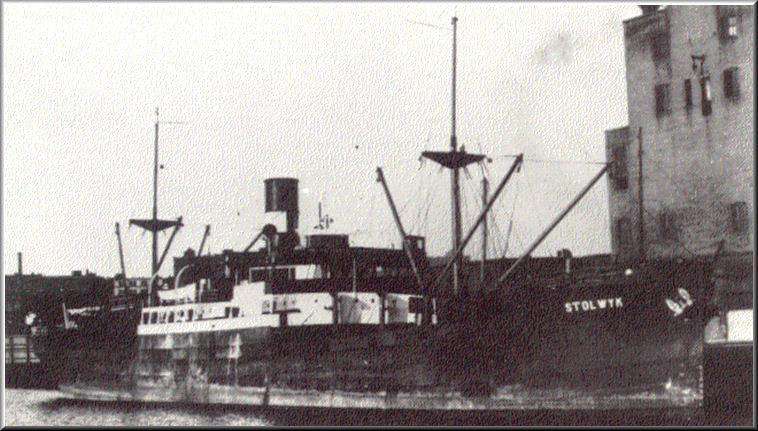 When the lifeboat crew received the call late on the 6th December it was too late to depart. Early the following morning the Arranmore lifeboat was launched in the Gale force conditions. They found the crew huddled at the stern of the ship with waves breaking over them. It took over four hours to safely remove all 18 survivors from the vessel and another five before they were safely back on land.

For their daring and heroism in the rescue of the crew of the Stolwijk the RNLI and the Queen of the Netherlands awarded medals to the Irish lifeboat crew.

The unveiling of the monument dedicated to these brave men, and all the brave members of the lifeboats, will take place at a public event this Sunday 6th August at 4.30pm on Arranmore Island at Leabgarrow pier.