For 190 years the Arklow lifeboat station has been a vital cornerstone of the Arklow community. The lifeboat station was established by the RNLI in 1826 and was the first of its kind in Ireland. Numerous lives have been saved due to the hard work and dedication of the stations volunteers. This Friday the station celebrates its 190th anniversary. 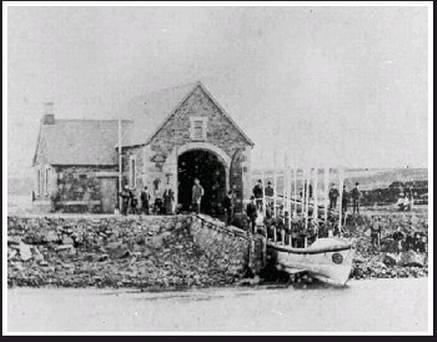 The waters around the Arklow shore were particularly treacherous and desperately in need of protection. The Arklow Bank was a notorious ten-mile stretch that claimed the lives of many a seafarer who tried to navigate around it, and as a consequence of this and the high volume of shipwrecks and groundings, the Inspector General of the Coast Guard saw fit that a lifeboat station would be founded in Arklow.

The station opened its doors in 1826 but closed again briefly from 1830 – 1857 when the station was relocated to Newcastle. It has since undergone a number of refurbishments and rebuilds to accommodate the growing station and bigger and better boats to aid their important work. 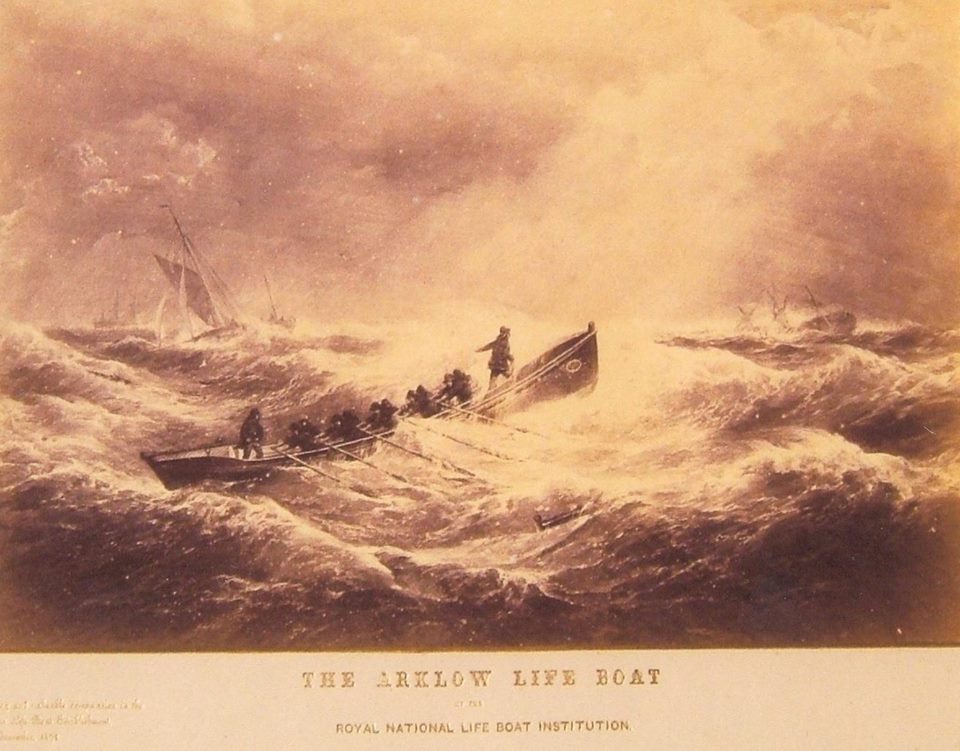 From its inception to now the station has seen countless crews of volunteers dedicate themselves to saving lives at sea. In its 190 years of service more than 400 lives have been saved and a total of five silver medals have been awarded to volunteers whose courage and bravery went above and beyond.

In 1848 a silver medal was awarded to James Dillon for rescuing the entire 18 crew members from the stricken Calypso that went down at Niger Head near Arklow on the 27th February 1848.

Peter Kavanagh, coxswain, was awarded a silver medal in assisting the rescue of 34 men from the Tennessarian that wrecked on the Blackwater Bank in harsh conditions on 26th December 1865.


On the 11th September 1867 Captain Edward Kearon was awarded a silver medal for rescuing a boy on board the Kate and Mary that was riding at anchor in a precarious position in a fierce gale.

Coxswain John Cummings was awarded a silver medal for going to the rescue on 2nd September 1870 of schooner Dove of Barrow which had sunk on the Arklow Bank in strong gales and heavy seas. The five crew members were taken into the lifeboat  and brought safely ashore.

The last Silver Medal to be awarded was to Second Coxswain William Manifold on 3rd May 1877 who during 11 years of service had been called out 22 times and assisted in saving the lives of no less than 44 people. 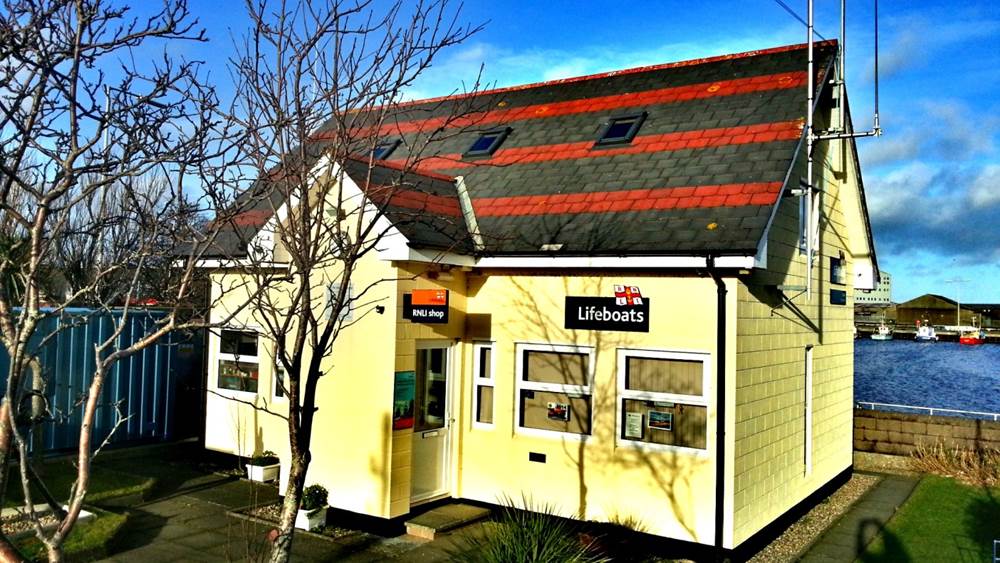 To celebrate 190 years of saving lives in the community a service will take place on Friday 2nd December at 8pm in SS Mary and Peter’s Church in Arklow.

For more information check out the Arklow RNLI Facebook page.