There’s good news for coastal visitors as Antrim’s famous Gobbins path is set to reopen for the summer season.

The Gobbins closed unexpectedly last year, when extreme weather conditions caused higher levels of rock fall along the path. Built by the Irish railway engineer Berkeley Deane Wise the first section was opened to Edwardian tourists in 1902 drawing worldwide acclaim and has since thrilled visitors with its unique experience. 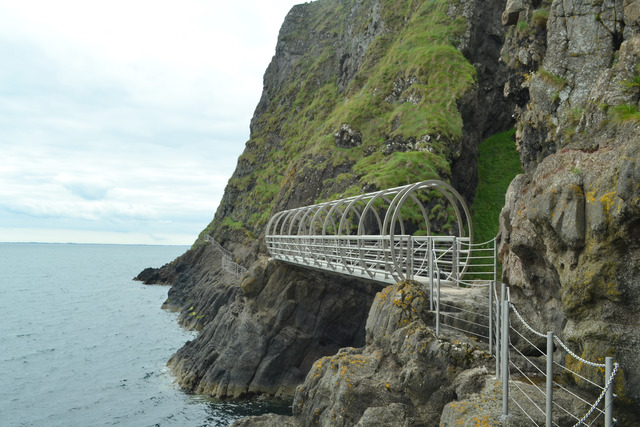 Mayor of Mid and East Antrim Borough, Councillor Audrey Wales commented: “The Gobbins is an outstanding natural and sometimes unpredictable attraction and the only guided adventure walk of its kind in Europe.”

“Over recent months we have been working to dislodge loose rock through scaling and the majority of that work is complete. We have been looking at options for the areas around the ends of the bridges, to ensure that they aren’t damaged during the scaling process and we will now move to complete that element of the maintenance work.” 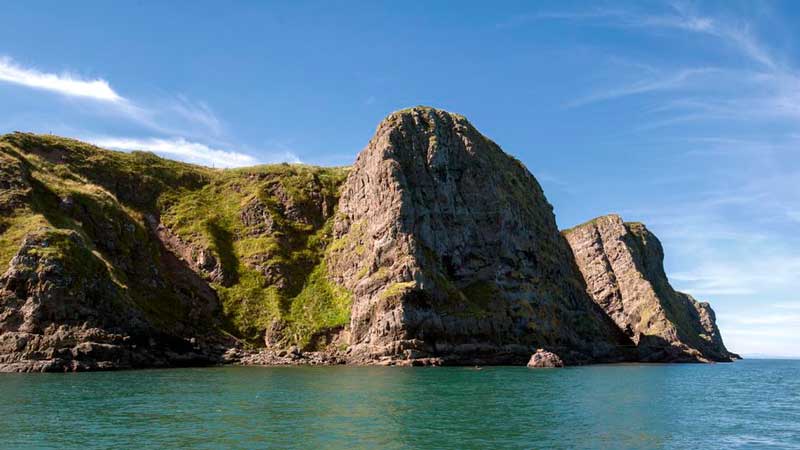 “The Gobbins is so special within Europe. It sits with in an Area of Special Scientific Interest on account of its wildlife and habitats. It is one of the only mainland sites in Ireland where puffins nest and as such we will always be restricted by the bird nesting season. ”

“We’re very excited to have a re-opening date confirmed. Booking lines will be open again early in May and we look forward to bringing people back to The Gobbins and to Mid and East Antrim for an exhilarating and exciting raw experience with nature” she said.