A massive world war mine has washed up on a beach in North Antrim.

The mine was found washed up at Whitepark Bay, Ballycastle on Friday. 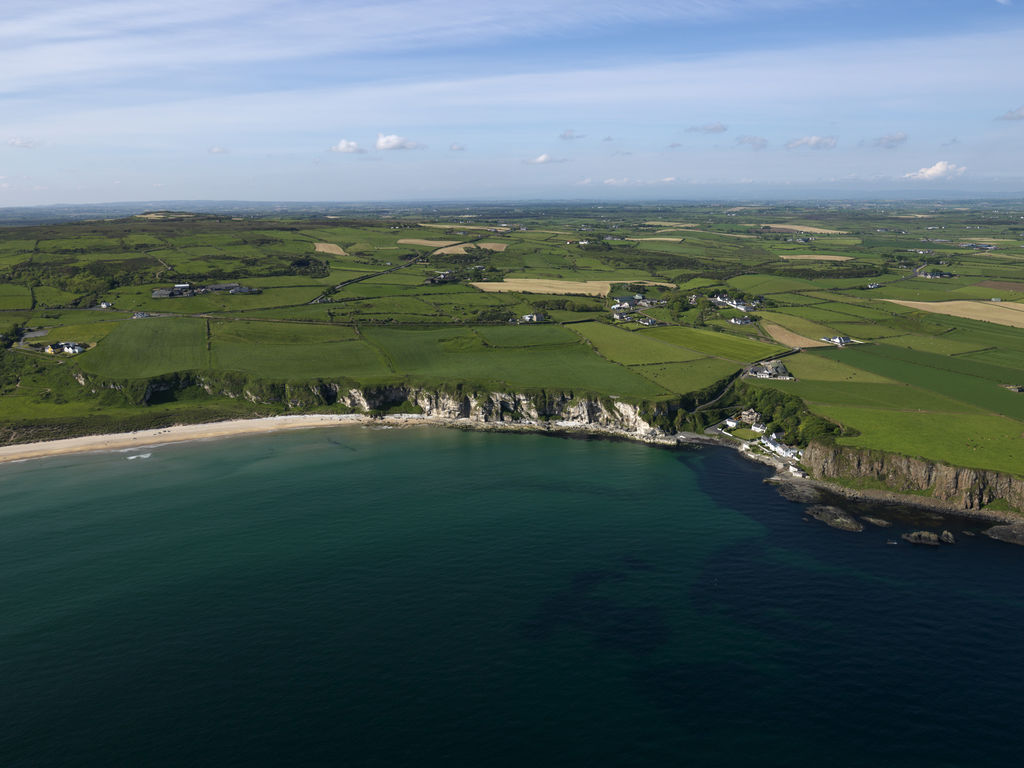 The normally serene Whitepark Bay, Ballycastle White Park Bay is a bay and three-mile long beach located near Ballycastle, County Antrim on the north coast of Ireland, along the Giant’s Causeway Coastal Route.

Mine found at Ballycastle beach on Friday afternoon pic.twitter.com/4kt9q0hpzK

A bomb disposal unit was quick to the scene and the bomb was safely destroyed.

More than 550,000 sea mines were laid during World War II and they could be set off by contact, or by sensing the magnetic change caused by a passing ship or submarine.

Wartime mine destroyed at Whitepark Bay by ATO on Friday evening pic.twitter.com/TOF10YLj5U

Over 70 years after the conflict ended, World War explosives are still commonly discovered on beaches in Ireland, Britain and France.

If you come across one steer well clear and contact the authorities – these mines are still active and highly dangerous!