Thirty Pacific pink salmon have been found in nine different Irish rivers since late June and it causing concerns for the health of the native Atlantic salmon populations.

Inland Fisheries Ireland are urging anglers to record any catches of the non-native salmon and not to release them back into the water. 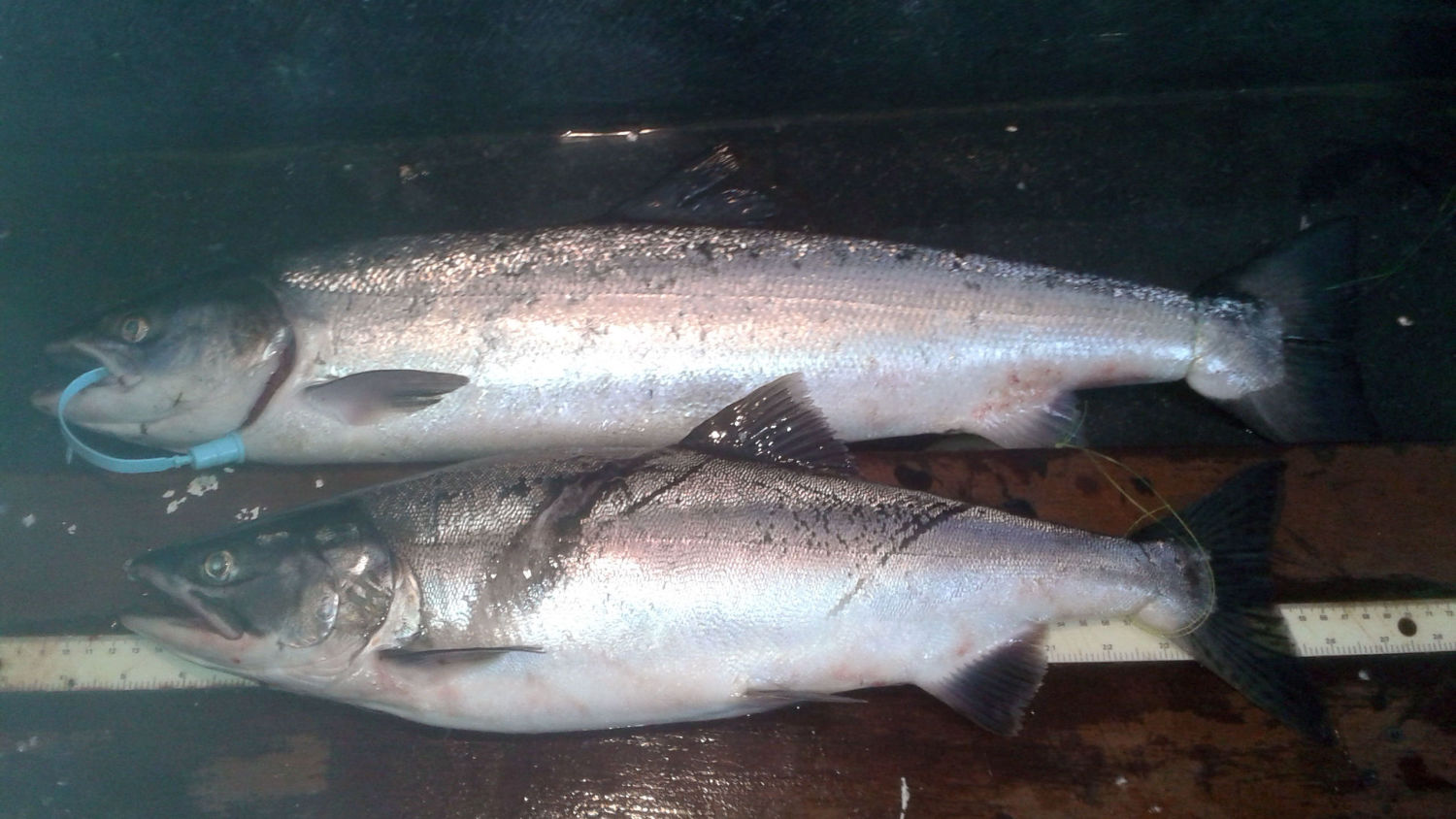 Pacific pink salmon as the name suggests are native to river systems in the northern Pacific Ocean, the Bering Sea and Arctic Ocean. They can also be found in northern Norway and in the far northwest of Russia where they were introduced in the 1960’s.

It’s not currently known how the Pacific salmon have appeared in Irish rivers. There is no licensed farming of them in Ireland. There are a number of ways they may have come to arrive here including by illegal introduction or via southerly migration from Norway.

Inland Fisheries Ireland are appealing to anglers and the public to report any Pacific pink salmon they see.

How to spot an invasive pink salmon 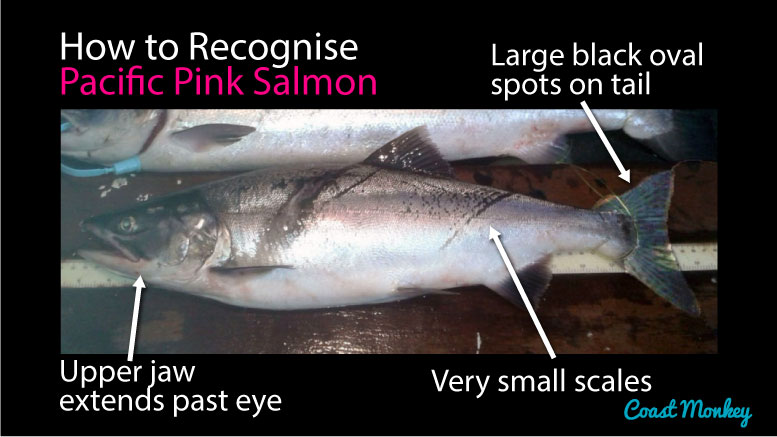 Here’s what to do when you catch one