The Minister for Agriculture, Food and the Marine, Michael Creed TD, has announced details of an extended programme to assist 9 Coastal Local Authorities undertake and complete 16 development and repair projects on harbours and slipways owned by them. 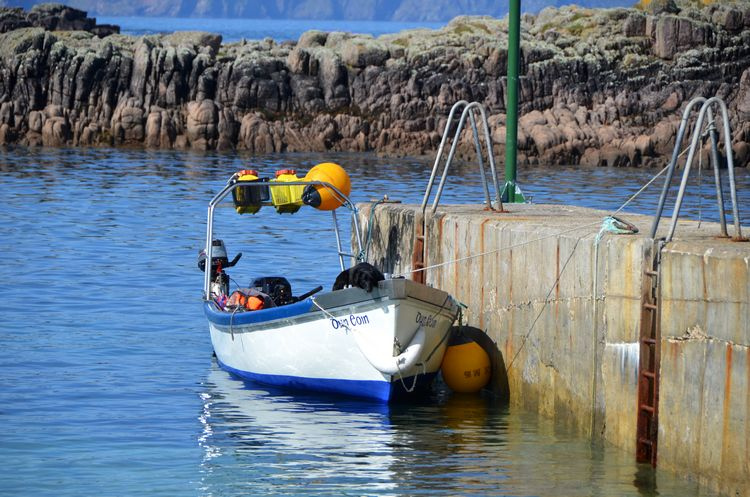 This €1m package augments the €2.8m already approved by the Minister in March and means that in total 67 Local Authority developments will receive funding under the Department of Agriculture, Food and the Marines 2017 Fishery harbour and Coastal Infrastructure Development Programme.

The Minister said” I am delighted to announce this additional €1m funding to assist Local Authorities in the repair and development of fishery and aquaculture linked marine harbours under their ownership.”


The Minister went on to say“ Between 2011 and 2016 , in excess of €22.5m has been granted to Local Authorities for work undertaken on 437 projects under the Local Authority element of my Department’s capital programme. This, in conjunction with the €3.8m in total for 67 projects this year constitutes a significant investment in rural communities spread along Ireland’s’ coastline ensuring a broad geographic spread of economic and social benefits accruing from the programme.”