8 West Consulting, the company that developed SafeTrx the vessel tracking smartphone application which was used by Safehaven Marine in their round Ireland record-breaking effort, has been announced as the sponsor of the International Maritime Rescue Federation’s H.E.R.O. award for Outstanding Individual Contribution to a Maritime SAR Operation. 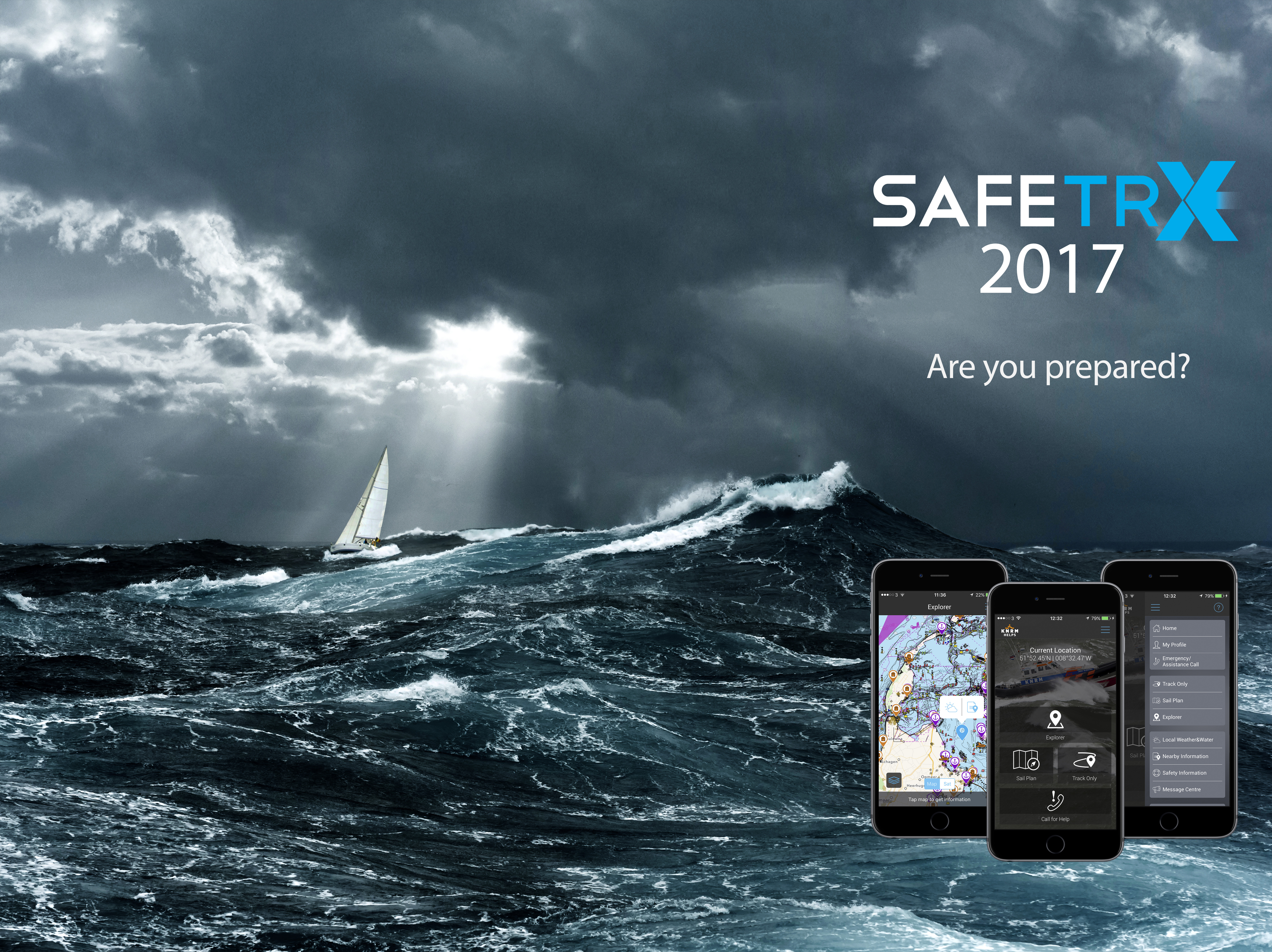 The deadline for nominations for the IMRF H.E.R.O Awards, 2017, closed at the end of July and judging is currently underway. This year there were more than 40 entries from around the world, nominating individuals and organisations involved in maritime search and rescue, who deserve recognition for their exceptional service.

Last year the winner of the Outstanding Individual Contribution to a Maritime SAR Operation was Captain Hervé LEPAGE, Master of CMA CGM ROSSINI for his skilled search and rescue of the crew of the upturned catamaran Llama Lo off the South African Wild Coast.

John Murphy, CEO, 8 West Consulting says; “8 West Consulting is pleased to support the IMRF’s H.E.R.O. Awards. SAR professionals go above and beyond on every call-out, there is so much unsung heroism and some truly exceptional people who deserve wider recognition for all they contribute to our safety and community. I look forward to presenting the H.E.R.O. Award for Outstanding Individual Contribution at the ceremony on 2 November.”

John Murphy experienced an emergency SAR situation first hand in the French Alps, when he had a serious accident in very bad weather that resulted in a helicopter rescue. That incident and subsequent conversations with people in the SAR domain led to the development of SafeTrx.


“We are very grateful to 8 West Consulting for their sponsorship of the H.E.R.O. Awards, although only in their second year the H.E.R.O. Awards 2017 have attracted interest and nominations from around the world in all categories, demonstrating the exceptionally high level of service provided by maritime SAR individuals and organisations,” says Udo Fox, IMRF Chairman and Trustee and Executive Director, German Maritime Search & Rescue Service.

The International Maritime Rescue Federation (IMRF) is the non-governmental organisation bringing the world’s maritime SAR organisations together to share knowledge and improve maritime SAR coordination and response so more people in distress on the sea can be saved. The IMRF H.E.R.O. Awards seek to recognise some of these exceptional individuals and organisations around the world that make maritime SAR possible.

The winners will be announced at an awards dinner held at the RNLI, Poole in the UK and online, 2 November, 2017.